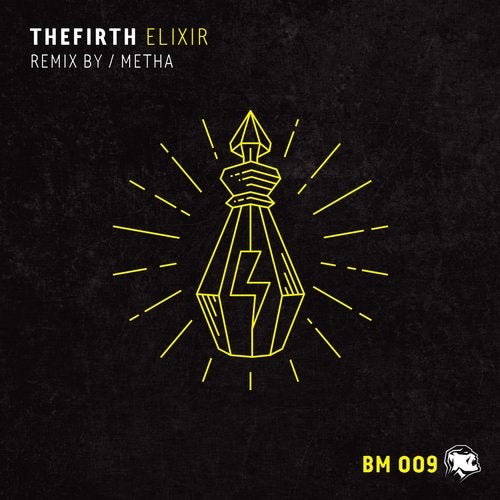 The Elixir made by TheFirth is the mixture of such ingredients which, if consumed by the individual ,will definitely make them Massive. On the basis of this, made Metha his own beverage which, while flavoured differently compared to TheFlirth's. His shows similarities to Bodzin's of whose metha was inspired yet, the imapacts are guaranteed just like the Originals. Consumption has absolutely no side effects whatsoever, also it is ideal for all ages. The Elixir can be obtained without prescription at any of the larger online shops or streaming services. Take a sip today! TheFirth was formed in 2013 by two Hungarian guys, Mate Szabo and Greg Marton. They were both born in Tapolca in 1990 and they are friends since childhood. Mate went to school of music when he was young but when Greg got a copy of Deep Dish's Penetrate Deeper they both knew that electronic music will be the way of their happiness. They were always listening to music, especially mixes from Global Underground. His latest release has been played by Stephan Bodzin.