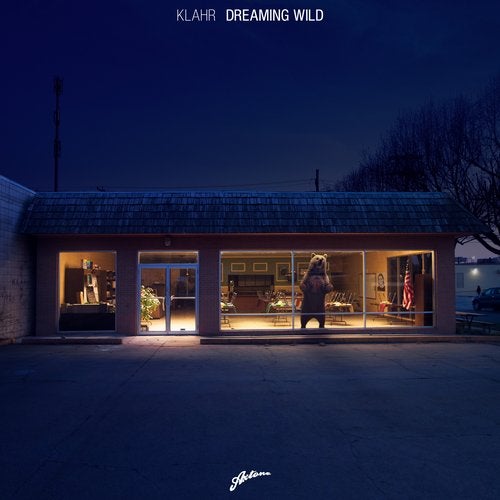 Having debuted for the label amid its ten year celebrations as part of the critically acclaimed AXTONE TEN compilation and subsequently landed with singles opening singles 'Lyon X Saphire' and 'Eleven', the young talent steps up to bat for an outright career landmark after garnering significant tastemaker and DJ support across the globe.

From a label more traditionally associated with the club floor, Dreaming Wild is a liberating short player from the Swedish newcomer and the infamous imprint alike. From the outset of its nostalgic and emotive namesake track alongside national peers KEV, right through to the sharply oiled beats of glitch closing number 'Shinjuku Speed Dating' alongside national peer Outrovert, this marker four track instalment shows a whole new side to KLAHR. With a softer and more melodically tuned side to his experimental electronic sound spotlighted courtesy of 'Koto' and 'Humanize,' this expert balance of electronic, alternative and crossover hallmarks sets a reassuringly high bar for Klahr and his unprecedented step into the spotlight for 2017.