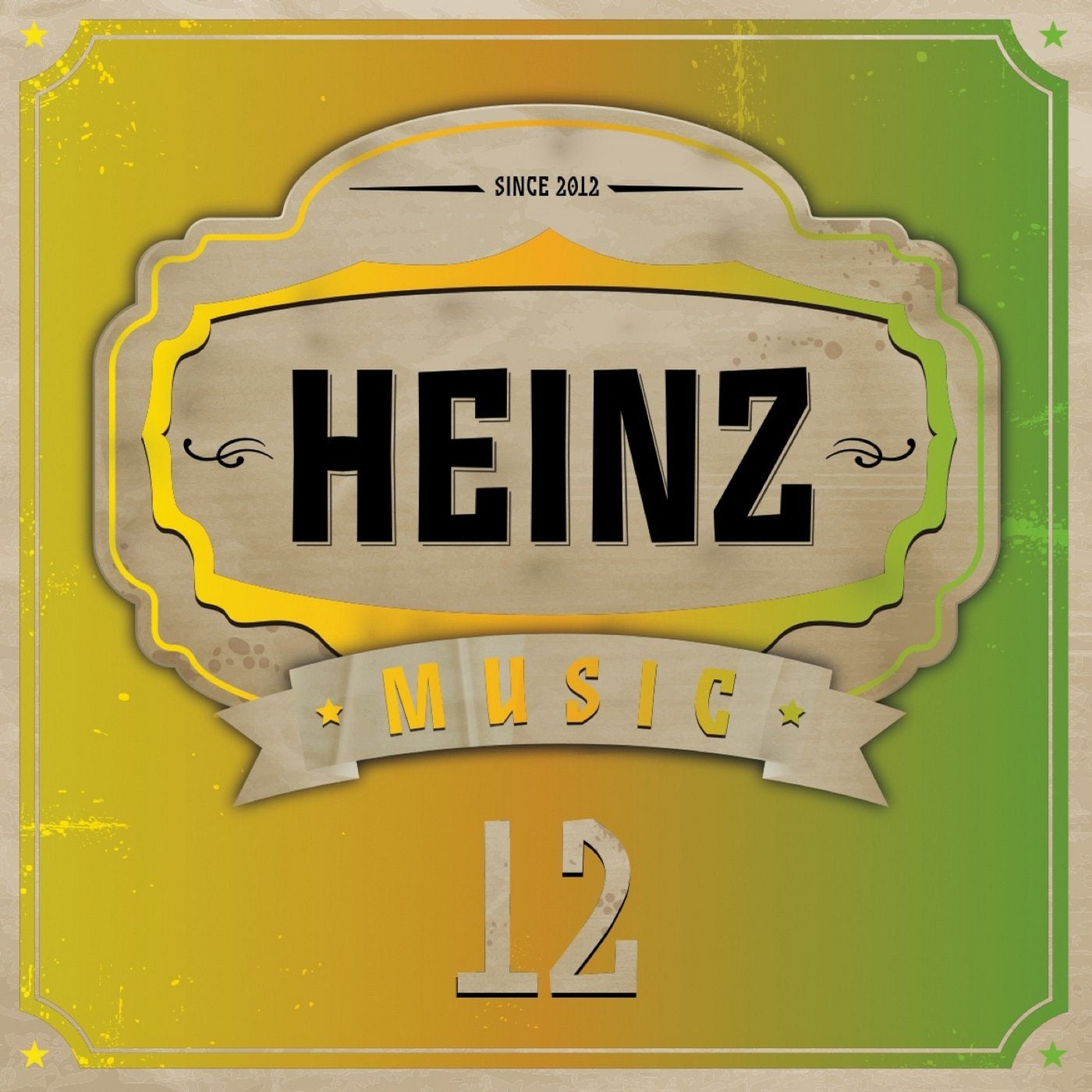 PELE native semi-Americans, a longstanding activist in the local electronic music scene and inspired by the Frankfurt Techno School, released in the past as a solo artist on all the top labels in the electronic scene as Cocoon Recordings, Upon.You, Connaisseur, Supernature, My Best Friend and many more.
He already crossed half the globe as a DJ and sonicated all top clubs such as "Panorama Bar", "Watergate", "Katerholzig" in recent years. Born into a highly musical family, he learned about the timely musical craft: guitar solos and great Rockstar plans were at an early age for the time being on the program. Until it is then after dissipated Ibiza trips the teenager decided for electronic 4/4 beats and put place on decks. Meanwhile, already for 13 years.
SHAWNECY native Persians, completely contrasting musical roots. Michael Jackson's hip, he sings and dances for various chart and show acts, and later even worked as a choreographer and dancer in Europe and as a singer on tour.