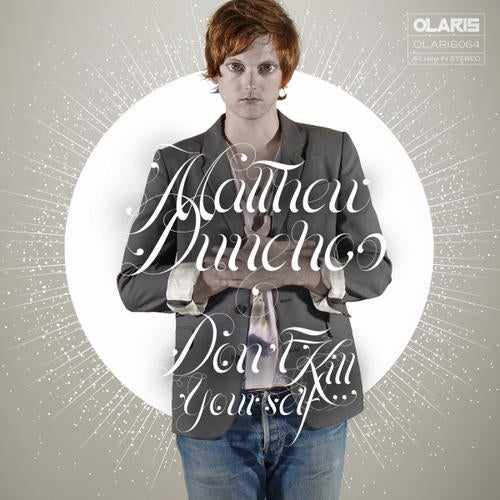 What began as a chance meeting in a New York restaurant has become an indie rock and dance gem of a release. Brooklyn-based singer-songwriter Matthew Dunehoo has graced us with his best single yet, and the first on a major dance label, as unlikely as it may be. "Don't Kill Yourself" is an emotional and heartfelt tune that evokes the sound of both modern rock and new wave.

Olaris head Royal Sapien turns the track on its beat-filled head with a tech house remix and dub that combines elements of synth pop, progressive, and techno. A rumbling bassline and quirky beat make it stand out in the crowd. Houston, Texas resident Great Scott, an Olaris favorite, turns in a massive breaks remix that is perfect for a peak time set. Crazy edits, spectacular beats, and a rocking groove make it a total winner.

This is the 1st EP of several, so strap in and hang on.