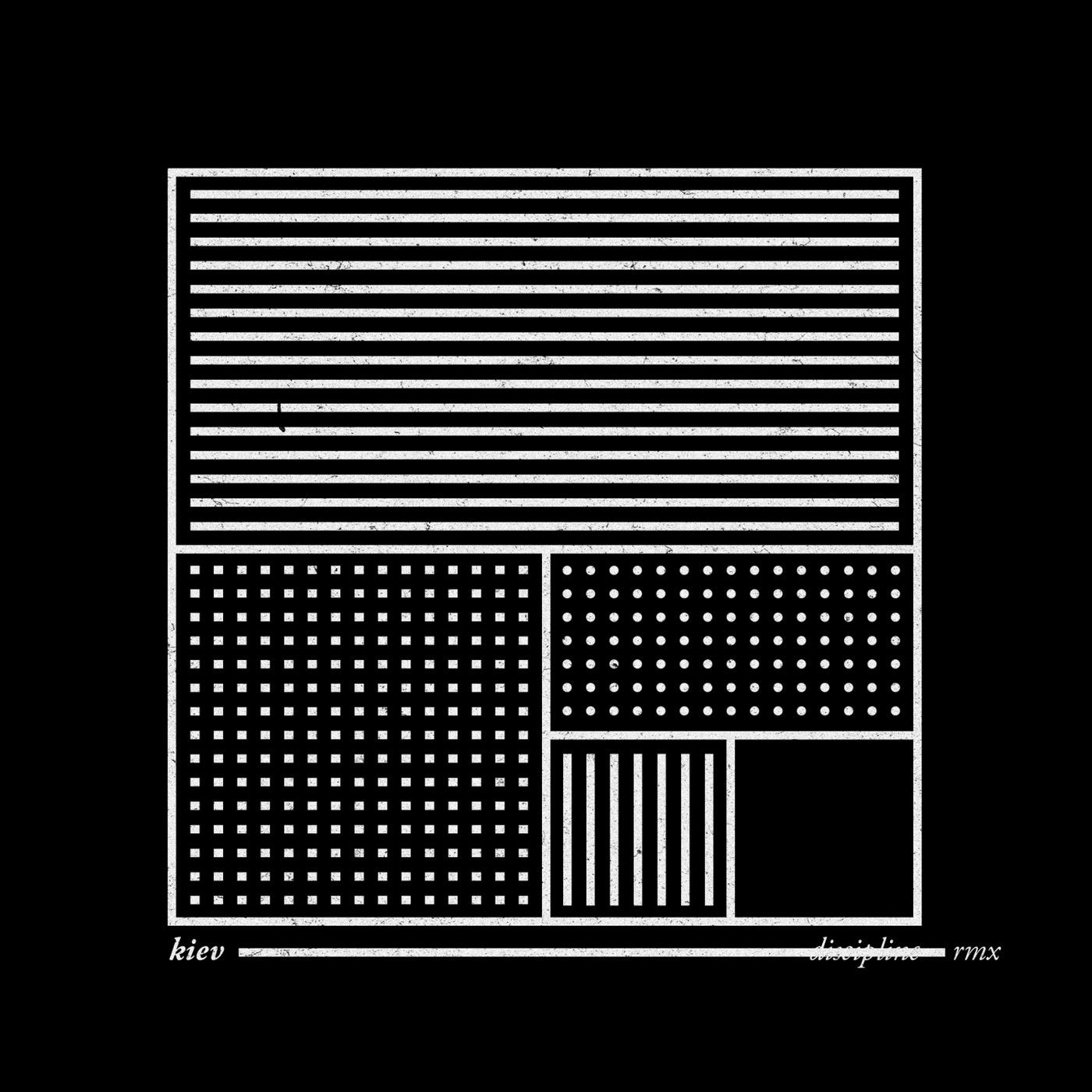 "-Discipline-rmx" is MOODULAB's fifth oficial release, a extended edition of "Discipline", the first release that Kiev (Daniel Elorza) did for MOODULAB earlier this year. This new selection packs 5 different approaches over the essence of "Discipline" and "Machinarium", original tracks from Kiev, remixed in this ocation by Venezuelan producers: Philco, Clash, Deuda, Joni Forestand Ordep Zerep.

Each artist's special vision shines it's way through on this release. Philco leaves his imprint on "Discipline", with a dancefloor ready groove, while all of the other producers work in "Machinarium": Clash with his dark dub, Deuda with his experimental acid, Joni Forest with a power-driven version with plenty of rythm variations, ending up with a wonderful melodic techno from Ordep Zerep.

As in every MOODULAB project, the cover art for this release was made by Luis -Crini- García, who took his cinetic composition for the original release and conceived a minimalistic yet abstract version for this new release.