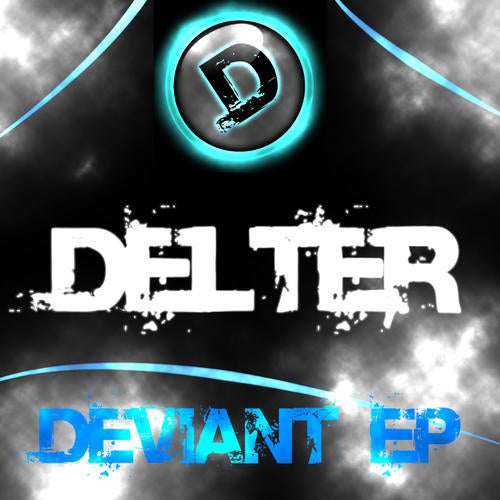 Adam Hosier AKA Delter is a young and upcoming Producer (15 Years Old) Taking inspiration from Artists such as 'Chase & Status' 'Doctor P' and 'Flux Pavilion' his genres range from Dubstep to Electro.He started producing in 2009, making Techno, but soon moved on to Dubstep, which is where his passion lies.In 2010 he came across Soundcloud, where he started to upload some music.He grew more popular and in late 2010, he moved on to Facebook, to promote his music further.