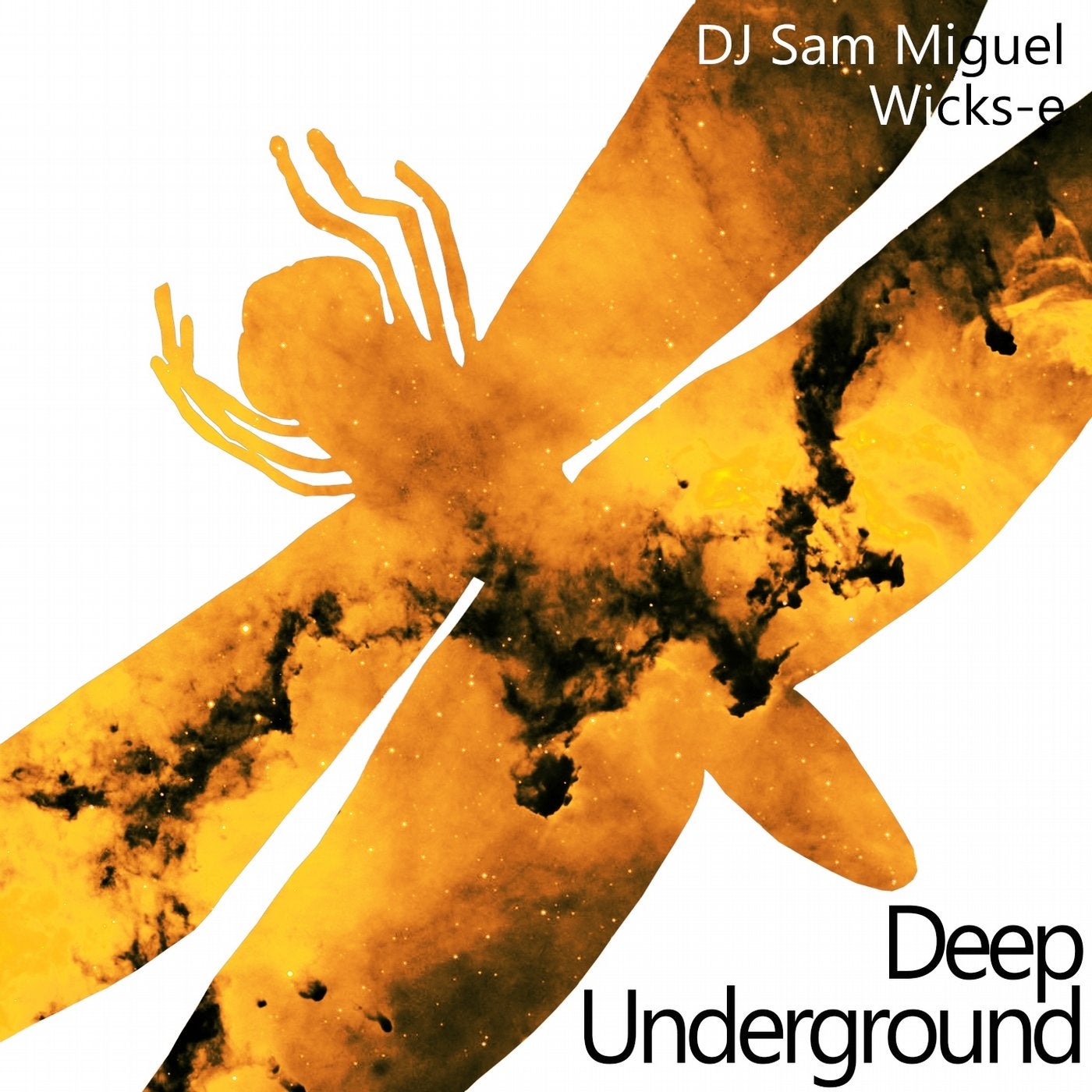 Sam Miguel has been writing/co-writing tracks since the 90s, DJing under the name Sammy J. Jr., using his sets to test reaction to his tracks before publishing. His early collaborations were with classmates Room 208 and KNIGHT.

DJing highlights include his first residency at the Rhu Bar (Basingstoke) and appearances at London's Ministry of Sound.

Wicks-e (Miguel's nephew) joined in on the production side of things and they had their first joint effort released while Wicks-e was still at school. Both draw heavily on their love of early Chicago house and Detroit techno in both production and DJ sets.