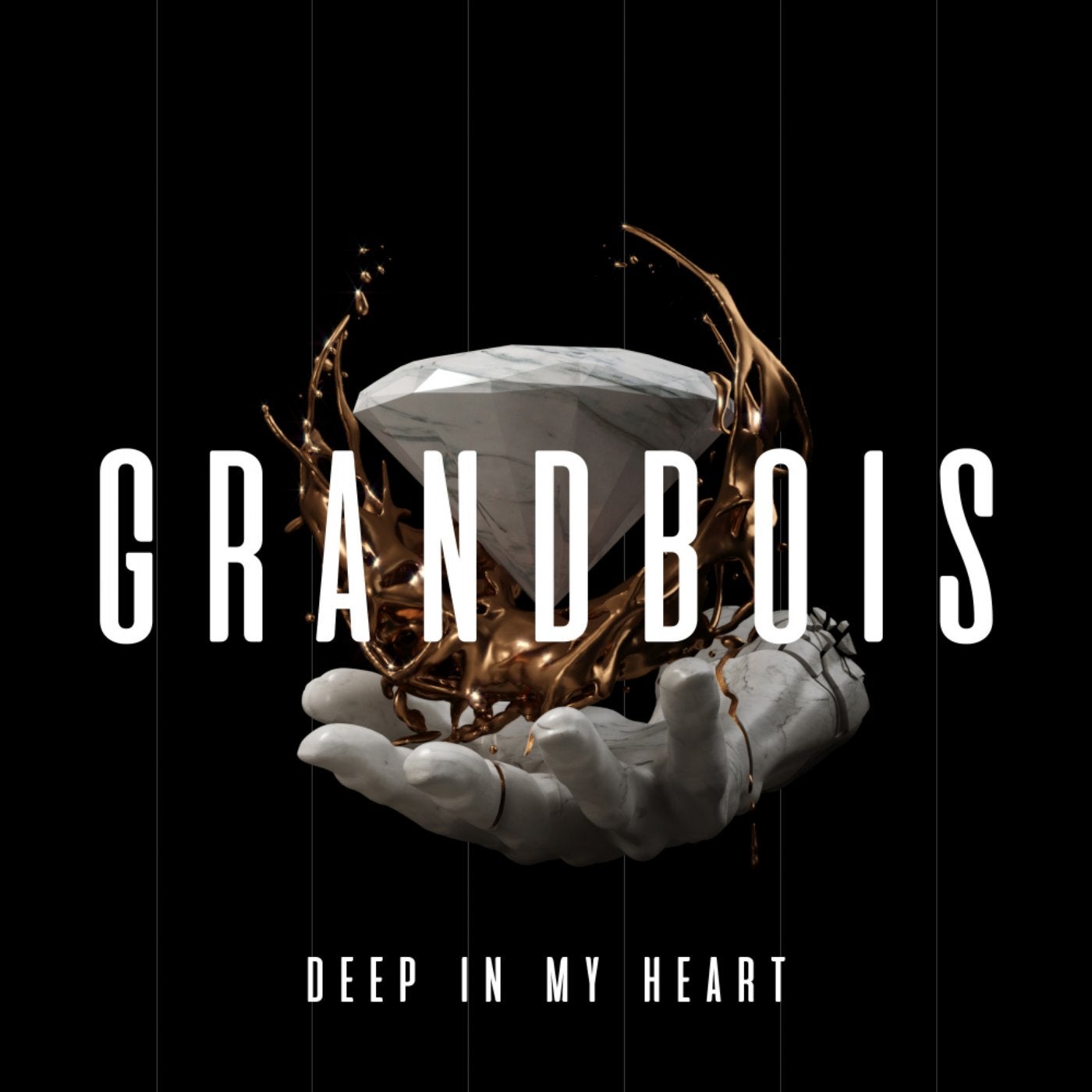 Hot on the heels of their latest jazz release under a month ago, Black Athena keep things moving and team up with Athens DJ and producer Granbois for his debut album 'Deep In My Heart'. A regular of the Athens club circuit, Granbois cut his teeth DJing at some of the city's most popular spots for Rap, Trap and Grime music, being a key player at club nights like 'Athens Ghetto' and 'Not Sober Parties'. For 'Deep In My Heart', Granbois leaves his usual weapons of choice to one side and adopts a more personal approach. The album manages to tread the boundaries of Rap and Pop, seamlessly blending elements of Blues, Jazz and Bossa with contemporary street styles and sounds ranging from Trap and RnB to Bashment. Granbois also gets on board some of Athens' most talented souls to aid him in executing his master plan with Kareem Kalokoh (ATH KIDS), Gio Melody, Tenzo Black and Steve all making excellent contributions. The real revelation comes from the album's female vocalist the mysterious EL Rota, who's angelic whispers take the album to an entirely different plane. The album is a dedication to Grandbois' dearest friend who he lost prematurely, and in this spirit, all proceeds from the release will be donated to charity. 2018 will see the producer take the album on the road with dates expected to be scheduled across Greece and abroad.

Deep In My Heart