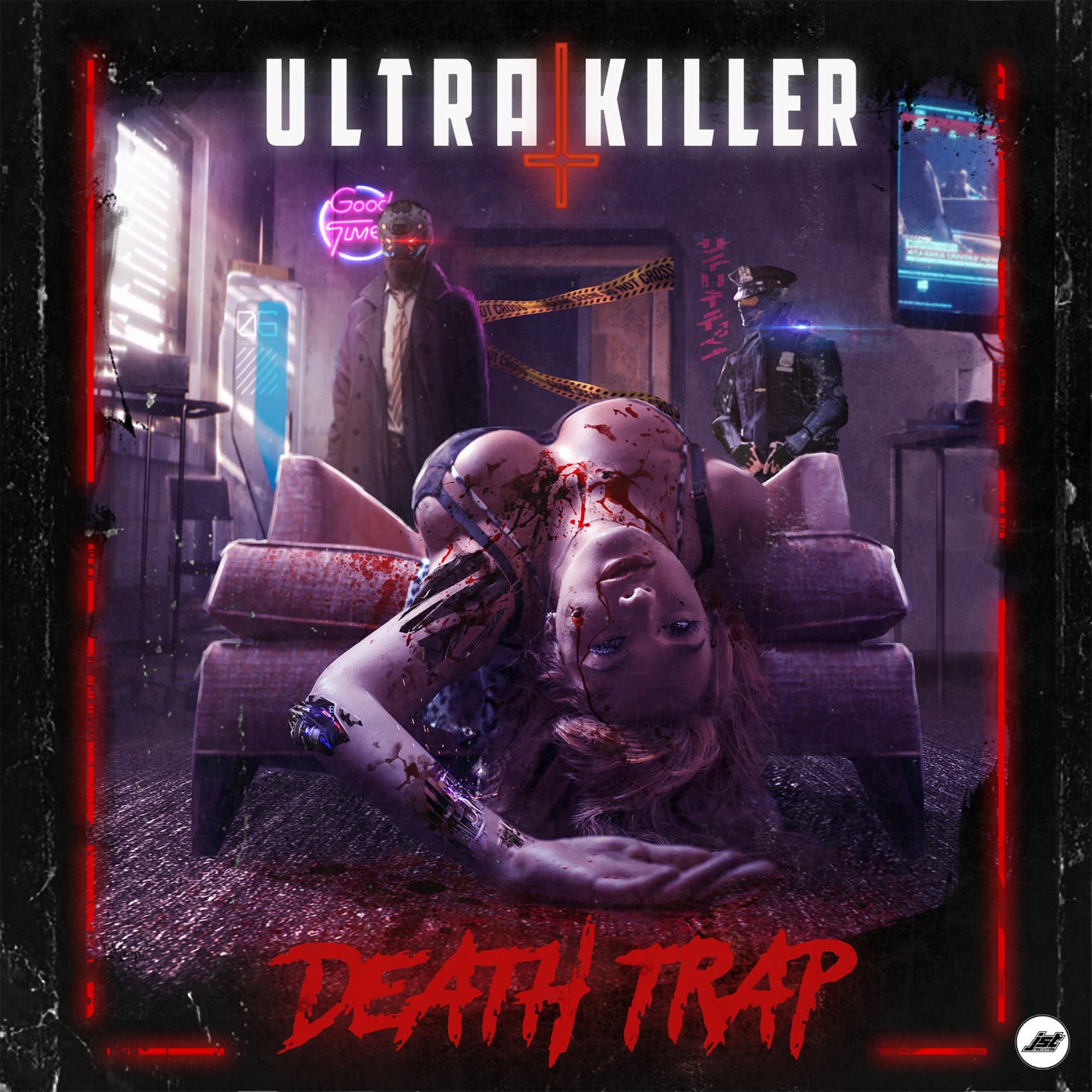 UltraKiller is an electronic music duo playing a mix of darksynth and metal with prominent use of heavy guitars. Their music is influenced by a vast amount of genres, ranging from Synthwave and EBM through soundtracks, industrial and black metal.

UltraKiller debuted in 2020 with their self-released LP 'The Future Is Now'. Their second full length album 'Death Trap' leans towards a darker and heavier direction than their debut. Consisting of nineteen (yes 19) tracks out of which eight are acted out original dialogues by professional actors, 'Death Trap' is a journey through the dark mind of a serial killer roaming the rain soaked streets of a dystopian city. Fast paced, bloody and dangerous this an album most Darksynth and Synth Metal fans will enjoy and appreciate.