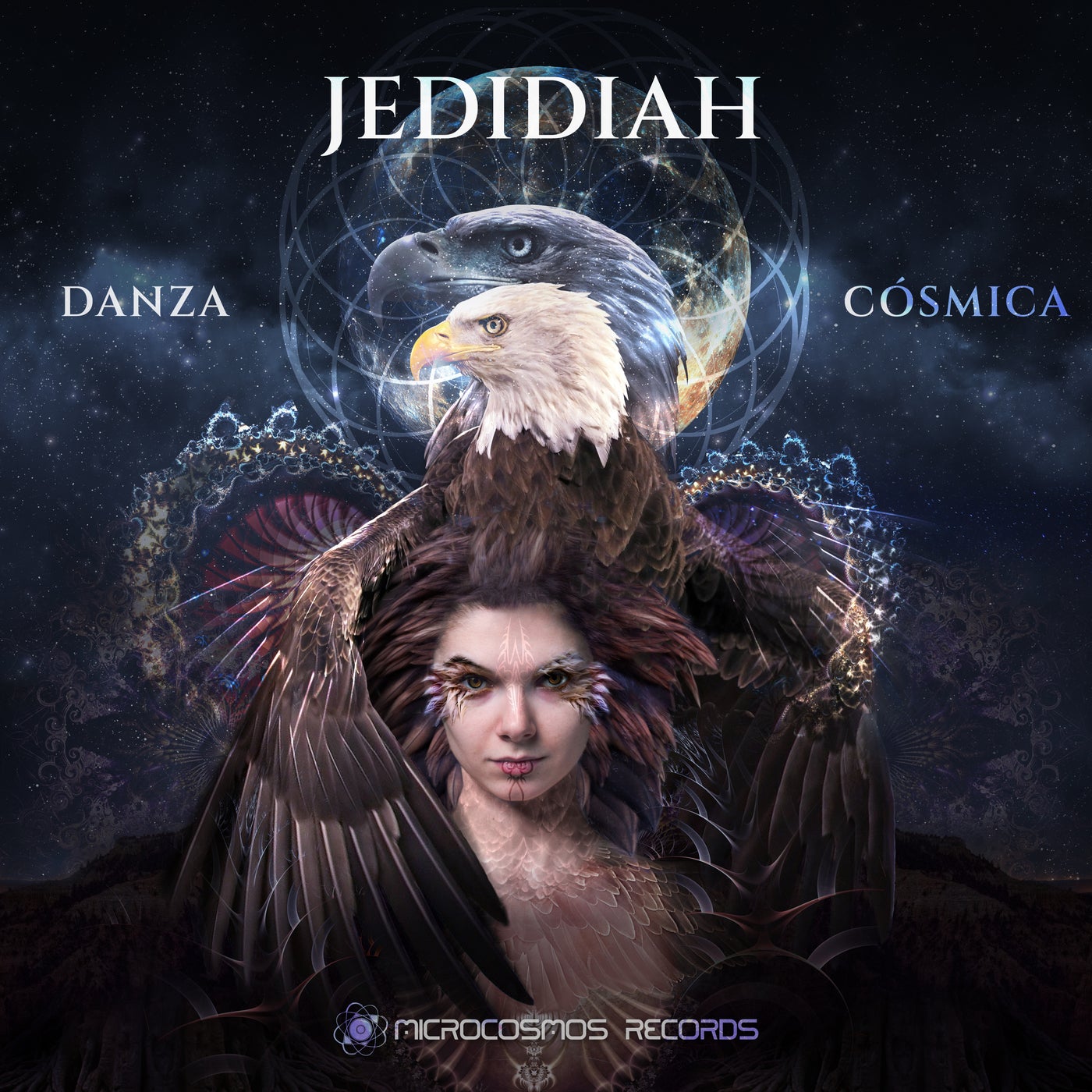 Microcosmos Records is happy to present Danza Cósmica by Jedidiah. Danza Cósmica is another excellent work by Joaquín Rodríguez, a talented music producer from Jiutepec (Mexico).

Joaquín started his music path by making hip-hop tracks in high school, and later on, in 2011, he focused on psytrance. Besides that, Joaquín has always been well-affected to calm and peaceful electronic music genres. In this connection, in 2015, he releases his successful psychill album Inner Spirit. Jedidiah becomes a resident of Microcosmos Records in 2018.

In his tracks, Joaquín creates beautiful electronic soundscapes and melodic patterns, inserts piano and flute cuts. The atmosphere of his music gives the impression of the origins of native Mexican music, is filled with the influence of Latin American rhythms, as well as Eastern music traditions. Danza Cósmica is a manifestation of internal freedom and warmth. The tracks of the albums build up a delicate balance of psychill, glitch chill, psydub, ethnic.

Turn on Danza Cósmica to feel the ritual vibe of ancient civilization and find yourself in the middle of a sunny dreamlike dimension together with Jedidiah and Microcosmos Records.