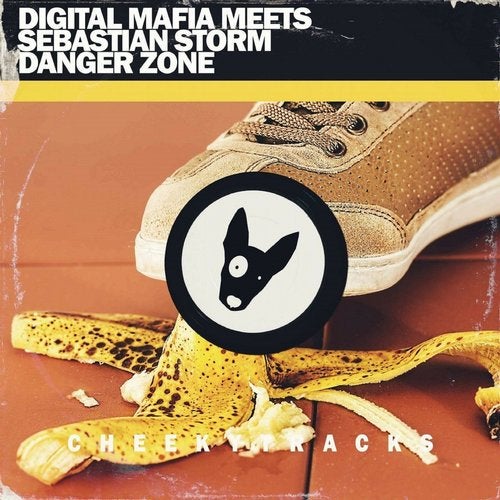 Digital Mafia & Sebastian Storm have already been causing a stir in clubs in the last 2 years with their collaborations under their individual names and also as Headrockers - their previous release as a collaboration, 'Mega Fugley (On My Own)' became one of the biggest Cheeky club hits of 2016. Now they're back with this huge pumping house number, which harks back to the early days of Yomanda, Club Caviar and all those huge hard house anthems that crossed over to the UK charts in the early 2000s. Thanks to huge support from General Bounce, Venkman and many more, 'Danger Zone' is set to be one of the big club hits of the summer!