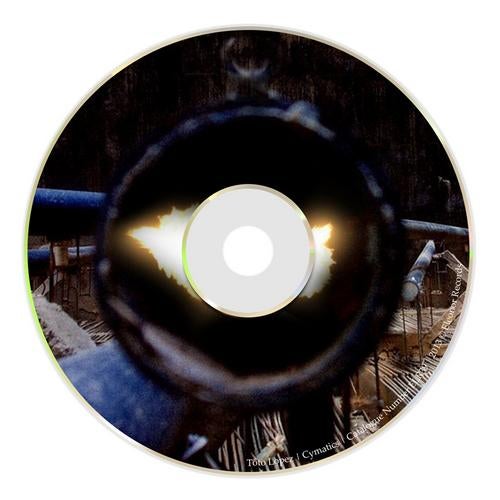 Alejandro López Sandoval known as Toto López, was born on May 18, 1993. Is a young producer who began his musical tastes at an early age. He was always interested in music, so at the tender age of 11 years old he started playing guitar, then bass, drums and piano. He Became interested in heavy music genres, like to be Metalcore, Post-Hardcore, Deathcore and Technical-Metal, this brought to light the talent of Alejandro and also the interest in producing their own music, and so was he discovered the program FL Studio on the way of creating drums, this type of program fascinated him. It was for the year 2009, which more thoroughly discovered the genre of Electronic Dance Music, he started listening to producers such as Xpansul, Ricardo Villalobos and Richie Hawtin. His interest was such that he began to investigate how this genre might produce, and so in early 2010 he began to produce his own music with the help of this amazing program called Ableton Live, genres such as Techno, Deep Techno, Minimal and Tech House at home. He likes congas and bongos and also that deep bassline of the Techno genre as well as using voices or conversations in their tracks. And so little by little, Toto López has progressed in his musical life.