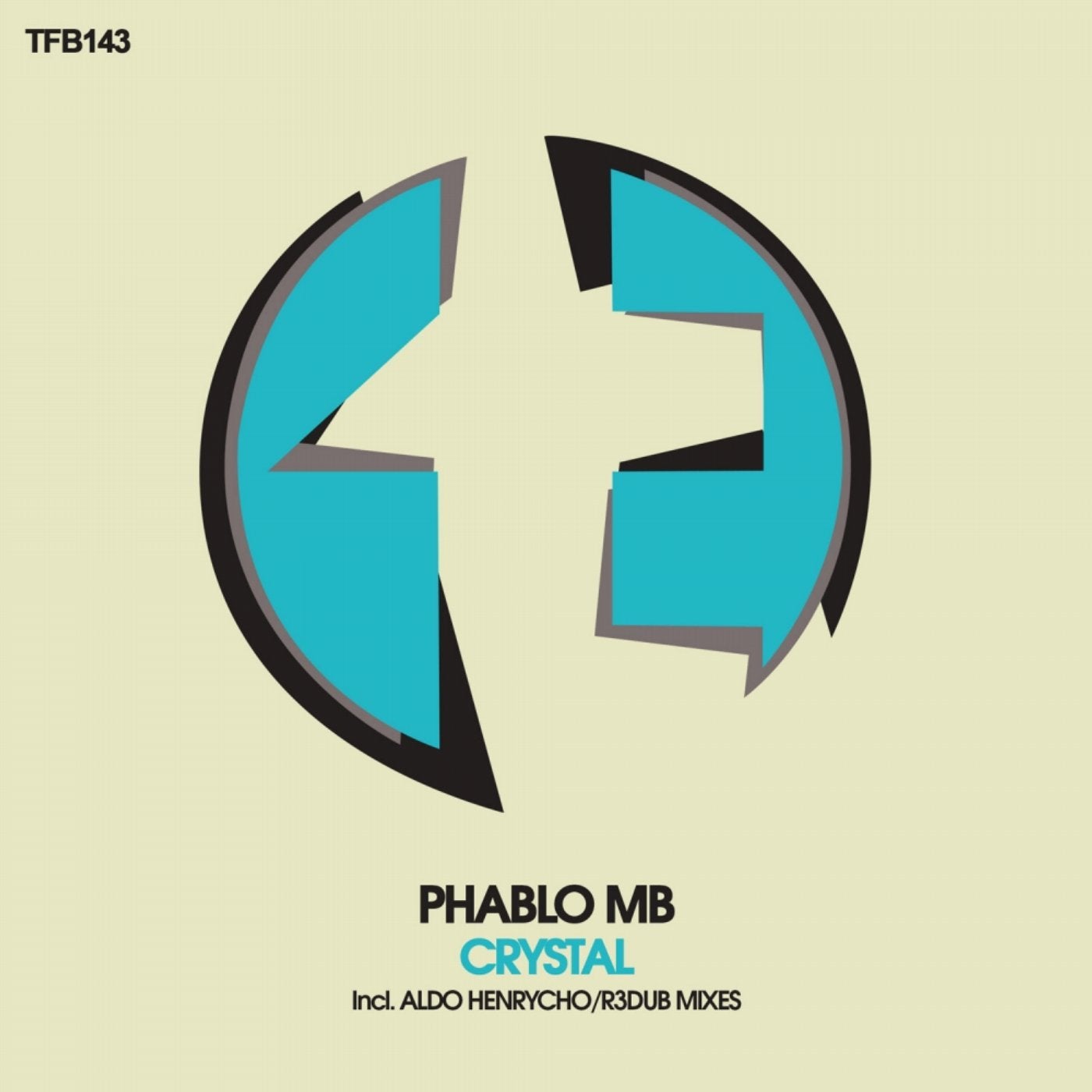 On the original song we will find an energetic baseline, combined with great acid sounds, performing a stunning progression. A fantastic deep atmosphere is created before the coming of the breakdown. Acid sounds gathered with deep pads make their best to achieve a marvelous break, where the tension is hold since the beginning until the final explosion. Gorgeous work by PHablo MB, he has produced a real dancefloor crushing, with a serious character and an unstoppable acid sound that will stun everyone. Congratulations PHablo!

First remix has been produced by Aldo Henrycho, and it is unbelievable. The impression you get on the first time listening is just 'I have no words'. An untold level of power on the baseline simply smashes everything; this is pure tech trance. The acid sounds have been kept, helping on rising the power of the whole mix. The breakdown give us a few seconds to breathe, but the tension starts soon enough to keep our mind in the darkness, getting prepared for the astonishing explosion of sound that comes right after. A remix that deserves to be in the top of the tech trance tunes this year, awesome work made by Aldo Henrycho.

Closing the release we find the remix signed by R3dub, a well known artist for his powerful tracks, a reputation he really deserves. And this time he surprises us again with an unbeatable baseline, releasing a very clean sound full of energy which will take us to the break. R3dub has bet for a soft and a stunning atmosphere, adding some magic to the song, an awesome way of making a huge contrast, enhancing a lot the whole track. This way, the producer achieves a magnific mix, letting the entire essence of trance music to be released and fully enjoyed on his masterpiece. Great vision from R3dub, congratulations for this gem!