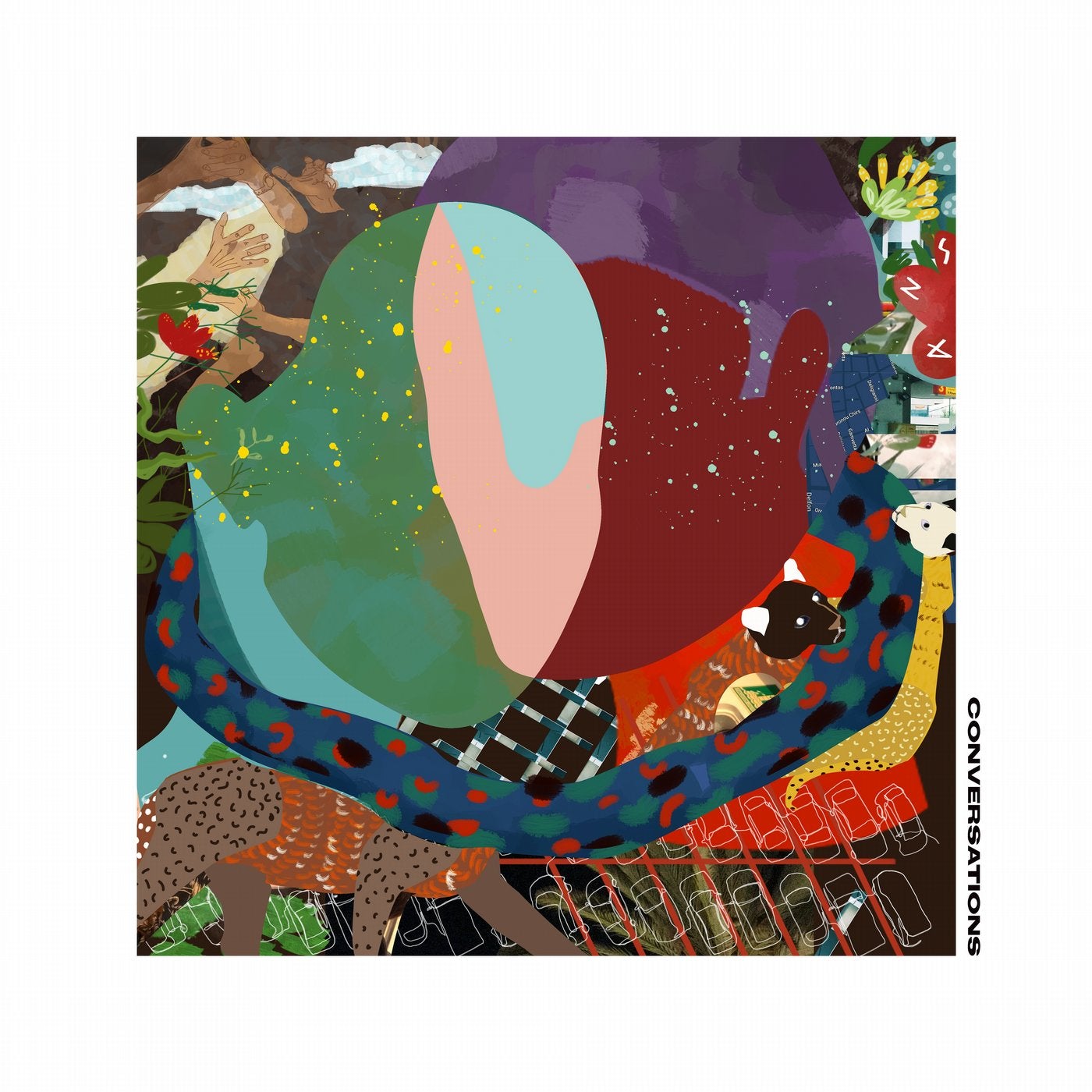 Autow Nite Superstore is an electronic music producer & DJ, based
in Athens. Moving between urban fields & electronic contemporary music, he has produced a variety
of albums & media works, released various EPs & experimental A/V projects, and he is performing
live & DJ set in major venues & festivals around Europe.
Having shared the stage with names like Tricky, Apparat, Derrick May, Mall Grab, Ross from Friends & more, and being a resident DJ of the acclaimed Synthetic events, helped him establish his sound and take it a step further.

His latest album work (Plastic Medium, 03/19), received some solid reviews from foreign media and blogs, while later on that year, a Remixes version of the album was released, including some new edits by Mikael Delta & Tareq. Experimenting with new tools & techniques, an iPad-made EP (REMOTE), consisting of airport recordings, city ambiences and sounds & music completely written on iPad apps, was out during May 19, for free download via Bandcamp.

Following a dark period, ANS focused on creating new music and building up an album which turned out to be the silver lining of this cloud. Considered as his most solid work yet, Conversations
is a 9- track album, full of contrast, bright colors and dark corners, leaving a bittersweet taste in a rather connecting & rosy outlook on life.

Conversations will be out digitally through Klik records on May 1st 2020.
Artist Spotify Link: https://open.spotify.com/artist/6czo90wPKmQ5rsdEumZv9N
Artist iTunes Link: https://music.apple.com/us/artist/autow- nite-superstore/1451818787