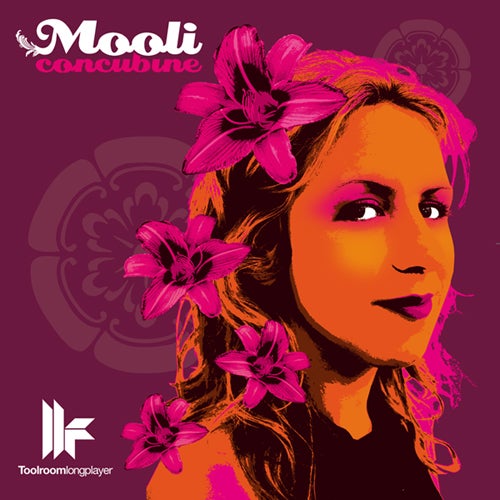 Mooli, who have been behind two of the most beautiful dance records in recent years ‘ wasted’, a top 5 Club record on both sides of the Atlantic, and the soon to be released ‘ San Francisco rain’, a tune that Chris Lake and other influential DJ’s are already calling the ‘Tune of the year’ , deliver the debut album ‘Concubine’.

Concubine features 11 gorgeous soulful electronica tracks, that have already made their way onto over 15 International Compilations, from Chillout favourites like Hotel Budda, to Hed kandi offshoot Fierce angels, and up and coming Brit flick ‘ gnaw’.

This is an album that has already been called one of the Best Chilled albums of all time.

Mooli is the brainchild of electronica producer and songwriter, Ben Copland, who has worked with the likes of 4 hero’s Dego, Garage City’s Bobbi and Steve, Beverley Knight, Dina Caroll, Eternal, Incognito, Double Trouble, Brand new heavies offshoot Diana Brown and the brothers, Liberty X, Aaron Carter and many others , over the years. Even penning a no 1 record for Belgium’s Udo, two top ten Platinum and Gold albums in the US, and recent songs for Disney.

On this album, he is joined by singer Clea Llewellyn, whose distinctive vocals perfectly compliment his soulful downtempo arrangements.

Pop it in your car stereo, and enjoy the ride!