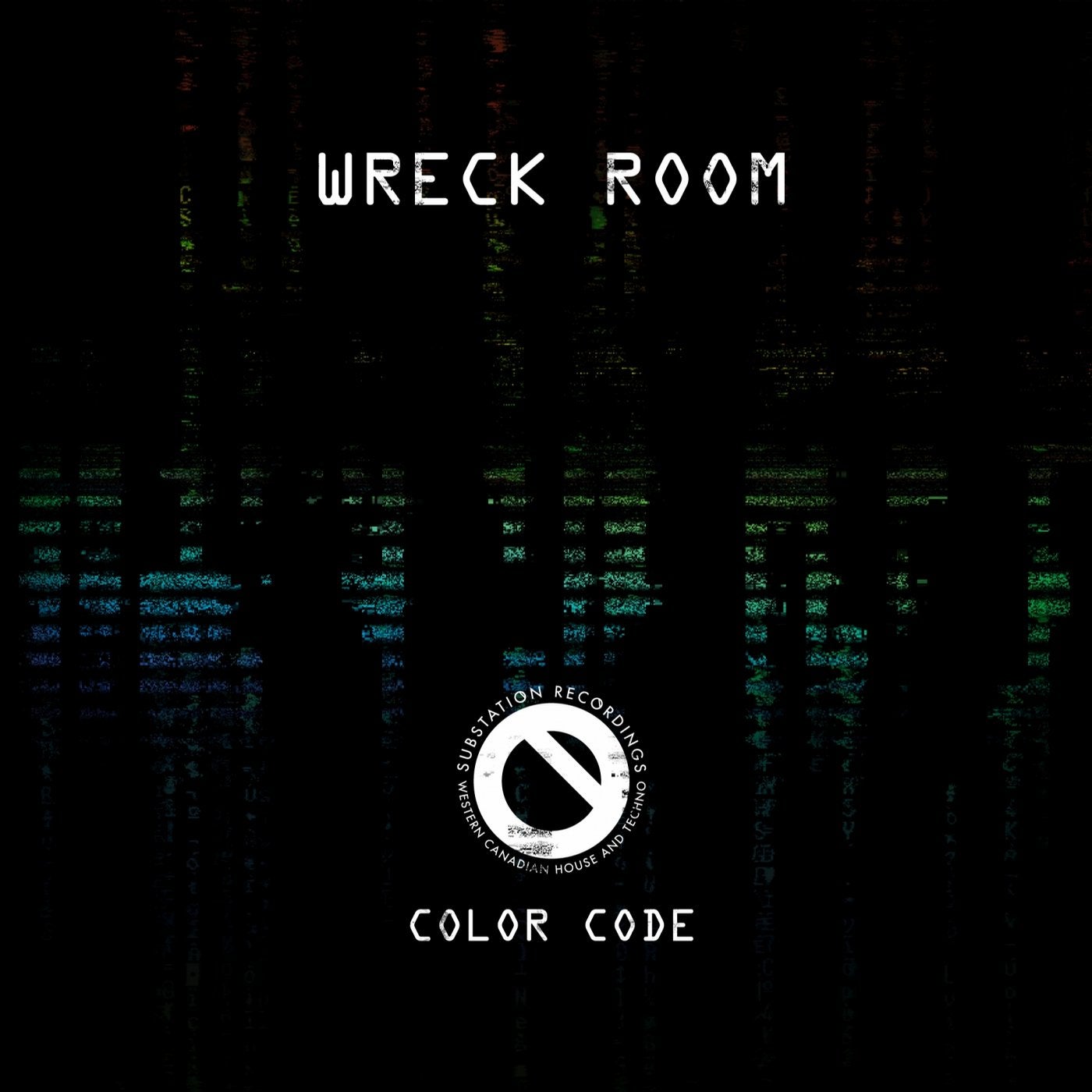 Wreck Room is a duo comprised of Ruby Dyer and Kellen Malcolm, two Calgary artists and DJs who are both highly accomplished in their own right.

Following the release of their single "Lalph Rauren" on Substation Recordings last year, the duo began the process of envisioning their second EP, throwing ideas around and experimenting with new sounds.

After traveling last summer, it was the deep, magnetic house music of central Canada's music festivals that inspired the duo to head in a new direction stylistically. They began experimenting with a digital emulator of the ARP 2600, a modular synthesizer from the 1970's.

The result is an EP that contains flourishes of deep house, synthwave, acid, and cinematic flair. It's dance music classicism being retold by the next generation.

"Navigate" calls to mind the works of French artists like Kavinsky and Danger. It's the stylings of a 1980's action movie warped into a dance music framework with ominous synths and a jacking drum beat.

Wreck Room has drawn substantial inspiration from UK music on past releases, and "Color Code" is where these inspirations shine through. Hi-hats reminiscent of garage combine with warping, dominant bass lines to create a futuristic thrill-ride.

The acid track "Departure" presents the biggest departure from Wreck Room's previous material, and heralds a foray into new territory. It's a throwback to classic East Coast, with its clap beats accenting the energetic, dance floor-driving percussion.

"Twenty" perfectly captures the evolution that the duo underwent in creating this EP. It takes their affinity for using deep, booming synths as bass lines and fuses it with the captivating, airy drawl that Substation house music has become known for. It comes as no surprise then that this track received a remix from Calgary artist Matt Caine, a producer who's helped shape the label's sound. His own signature array of organs and delay effects adds a new entrancing spin to the original.

Wreck Room represents an emerging generation of producers inspired by music that didn't even exist five years ago. Their debut EP shows the outcome of that palette of influences painting a classic design on a modern canvas.