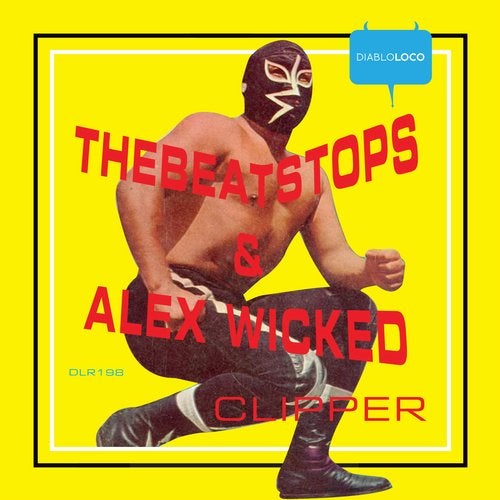 The two great Spanish Luchadores, THEBEATSTOPS aka "Deja De Rythmo" and the mighty ALEX WICKED ala "Dragonfly" join forces again for another mission into Lucha Libre life! They've received a call from the poor villagers of Santa Esmeralda as the local mafia don, Juan Roberto and his gang, is stealing all their corn production! The poor people cannot fight against him and as the corn is their only way to have some bread they're completely desperate! The two great Luchadores arrived in the island and after a magnificent battle against the powers of evil they've managed to beat Roberto and his gang and give all stolen corns to the locals. To celebrate their victory they produced together a cult, thillin and ultra prowerful dancefloor banger for all DIABLO LOCO RECORDS fans!!