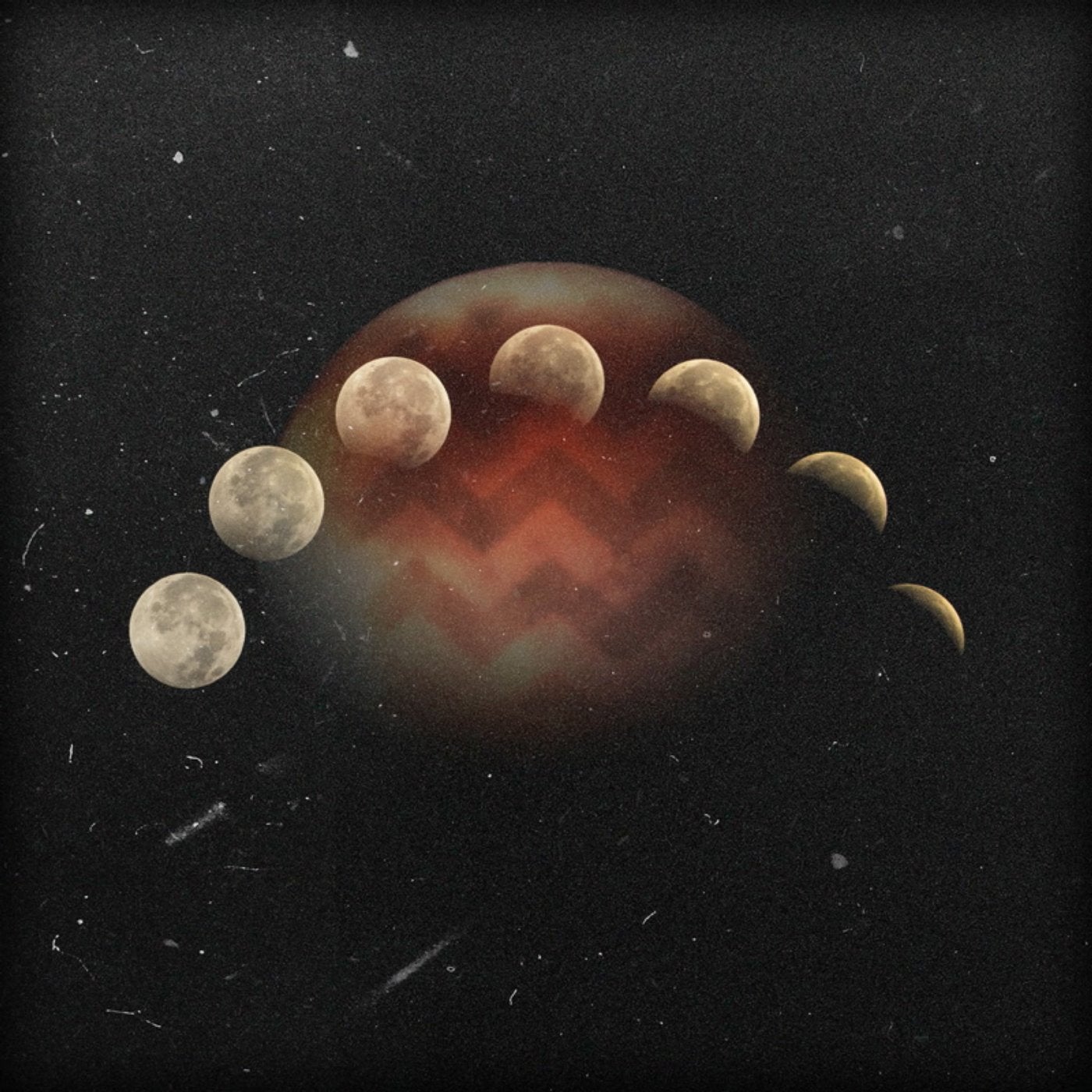 It's heartening to see an artist strike upon an idea, an aesthetic, an approach of some kind, and channel that into a cohesive catalogue of work, not least when it's one of your mates. To the outside world Rhythmic Theory appears to operate with a shroud of mystery around him, but to us he's a long-standing patron and parental figure in the development of Idle Hands. From the first strains of murky, UK-rooted techno that emerged from his enviable studio, it was clear that this was an artist who had finally found that elusive creative purpose in which to channel his imagination. Now after bearing down heavy on our own label, his own label, BRSTL, Happy Skull, Ancient Monarchy and A14 over the past four years, it's a true pleasure to be presenting Rhythmic Theory's debut album. You can never be sure quite how an artist will tackle the challenge of the long player, but the Bristol scene stalwart has delivered a concise artistic statement that builds on the themes laid out in his prior singles while capitalising on the wider space in which to express himself. The strings that linger in the upper reaches of the frequency band on "Longevity" call out to the sci-fi yearning of early Detroit techno, but laced with a very British bitterness. The blown out piano chords and sultry sax licks of "Waldrons Lament" evoke seedy late nights and '90s sample culture in an utterly haunting fashion. The gently lilting pads on "Interlude" swoop down in a reverie so blissful it's hard not to reach for the nearest hammock. This is an album of deeply emotional music. It's not all heartfelt niceties and eye-welling moods though. Rhythmic Theory did after all come to light (or should that be dark) in the gloomy alleyways of UK soundsystem music begat from dubstep and all that other stuff. "Creeper" is on hand to affirm that this is a record still steeped in true, stern moodiness, where a stalking sub line, some metallic percussion and an icy drone can still strike fear more than a thousand angry wobble basslines. It's worth noting how much attention has been given to shorter vignettes. As well as the aforementioned, cryptically titled "Interlude", "Work Of Fiction" and "End (of Forever)" both give insights into the places Rhythmic Theory cares to roam beyond the structure of a long form track. These are places where melancholic or downright ambiguous dispositions interplay with each other, from the synthetic to the earthly, the malevolent to the tender. In the end, even at its most monochromatic, nothing is black and white on Rhythmic Theory's debut album, and that's just fine with us.