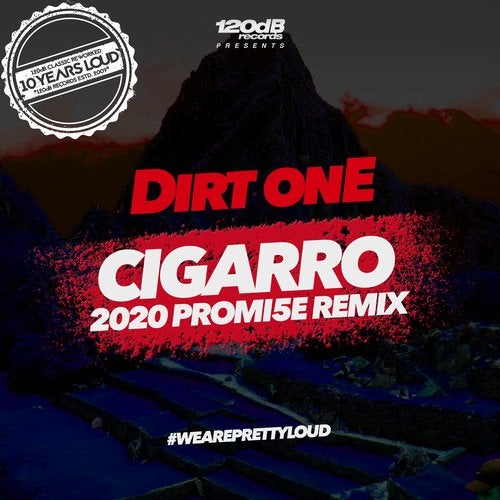 10 years ago Dirt onE released Latino-House Bomb "Cigarro", which was supported by DJs like DBN, Jewelz, Dabruck & Klein and David Puentez..!
120dB recently released an updated version and a massive slap house remix from Bragaa, now it's time for a version for the clubs: none less than PROMI5E created this Bass House monster! PROMI5E was also discovered by 120dB years ago, and made it to labels like Brohouse, Playbox, Goons Music or Lowly!