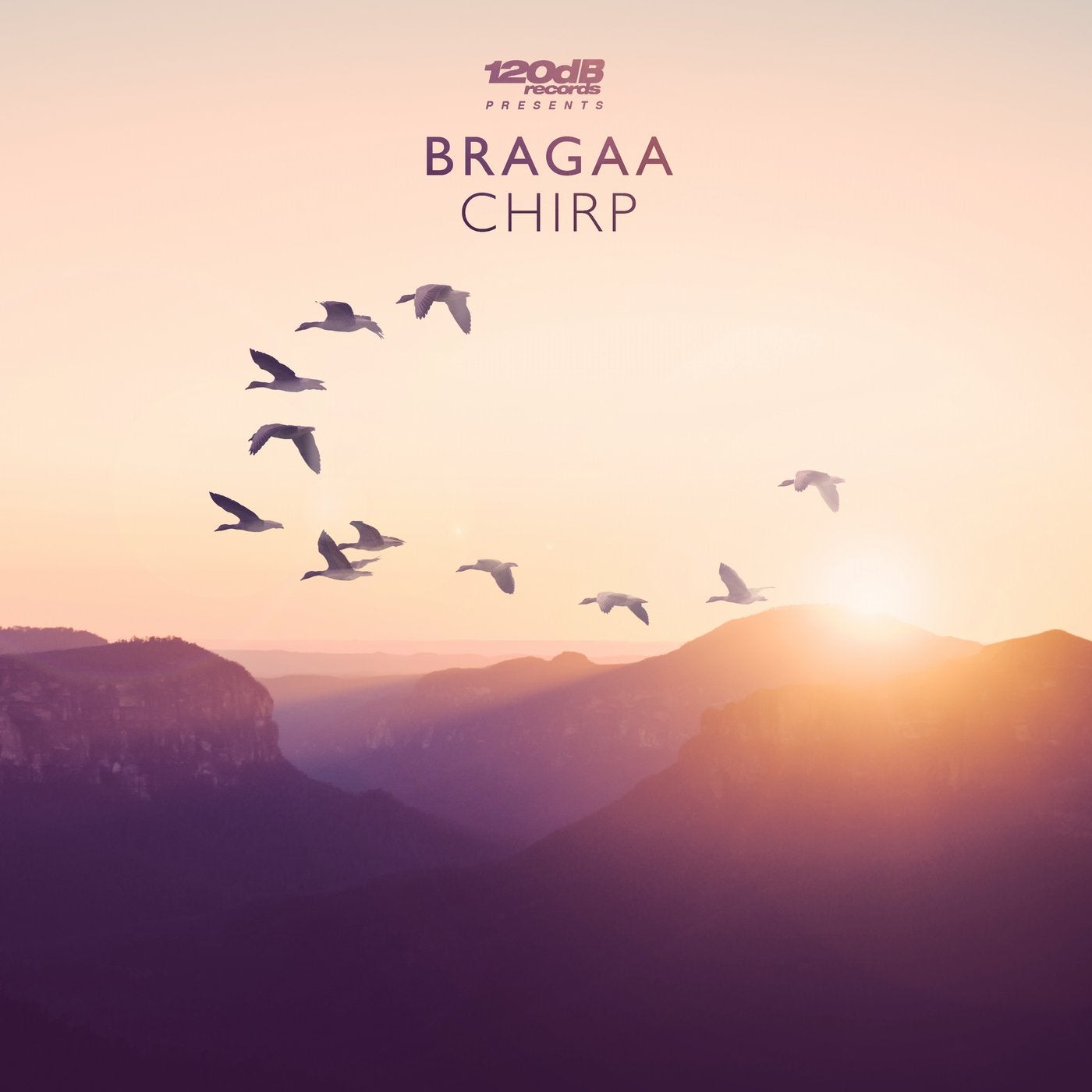 Bragaa is definitely the "one-to-watch" at 120dB. The young producer from Fulda, Germany has already created his own signature sound and is one of the most promising Future House artists of Germany! His debut with label boss Chico Chiquita on RUN DBN Records "Dream Made Real" was instantly supported by DBN, Nari & Milani, Wee-O, Flaremode, Outwork, Mark Bale while his fantastic remix for Bazzflow was even supported by Lucas & Steve, Cuebrick, Plastik Funk, Sean Finn and many more!
Now finally his first solo single "Chirp" has arrived. Future House right between happy and melancholic emotions, but of course danceable and in every way exceptional!