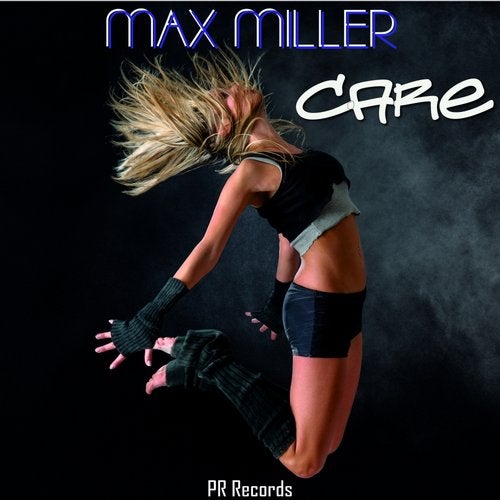 Maxime Ristorto Aka MAX MILLER, 21, native of the
gulf of Saint-Tropez is a French DJ & Producer of
Electronic Music.
Since his young age, he is passionate by Electronic
Music. That's when he started to go on club of his city
then he realize that he want to do the job he want :
DJ & Producer !
After that he bought his first DJ controller and he start
DJing at friend's party. Wishing to evolve in this
business he decided to join the DJ NETWORK school
in Cannes.
After That School Max Miller join for 1 summer the
team of the Nikki Beach Saint-Tropez one of the best
institution of the French Riviera it which allow him to
do encounter that will change his career.