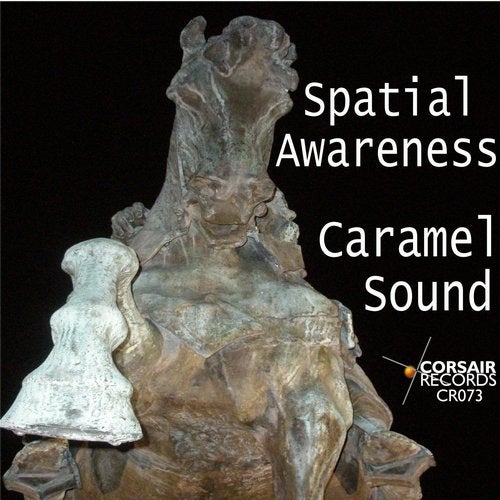 Spatial Awareness makes his debut on Corsair Records with a sweet double header.

Support ranges from Fatboy Slim ("great stuff, simple and effective") and Tensnake ( "great!") in their club and festival sets, through to BBC Radio 1 airplay from SKREAM ("absolute banger!"), 6Music airplay from Nemone and spins from no less an authority than Pedro 'Busy P' Winter on his French radio show.

Making his debut on Corsair Records, this double sider has a distinctly sweet feel with 'Caramel Sound' being backed with 'Severe wounding By Chocolate'.

As a Disco evangelist and preacher of the gospels according to Larry, Frankie, Francis and David, Spatial Awareness joins the dots between all the different shades of disco, house and garage, making up the palette for a man in whose mind the Paradise Garage never shut its doors.

The UK based DJ/producer is currently working on his debut album for release early in 2015.