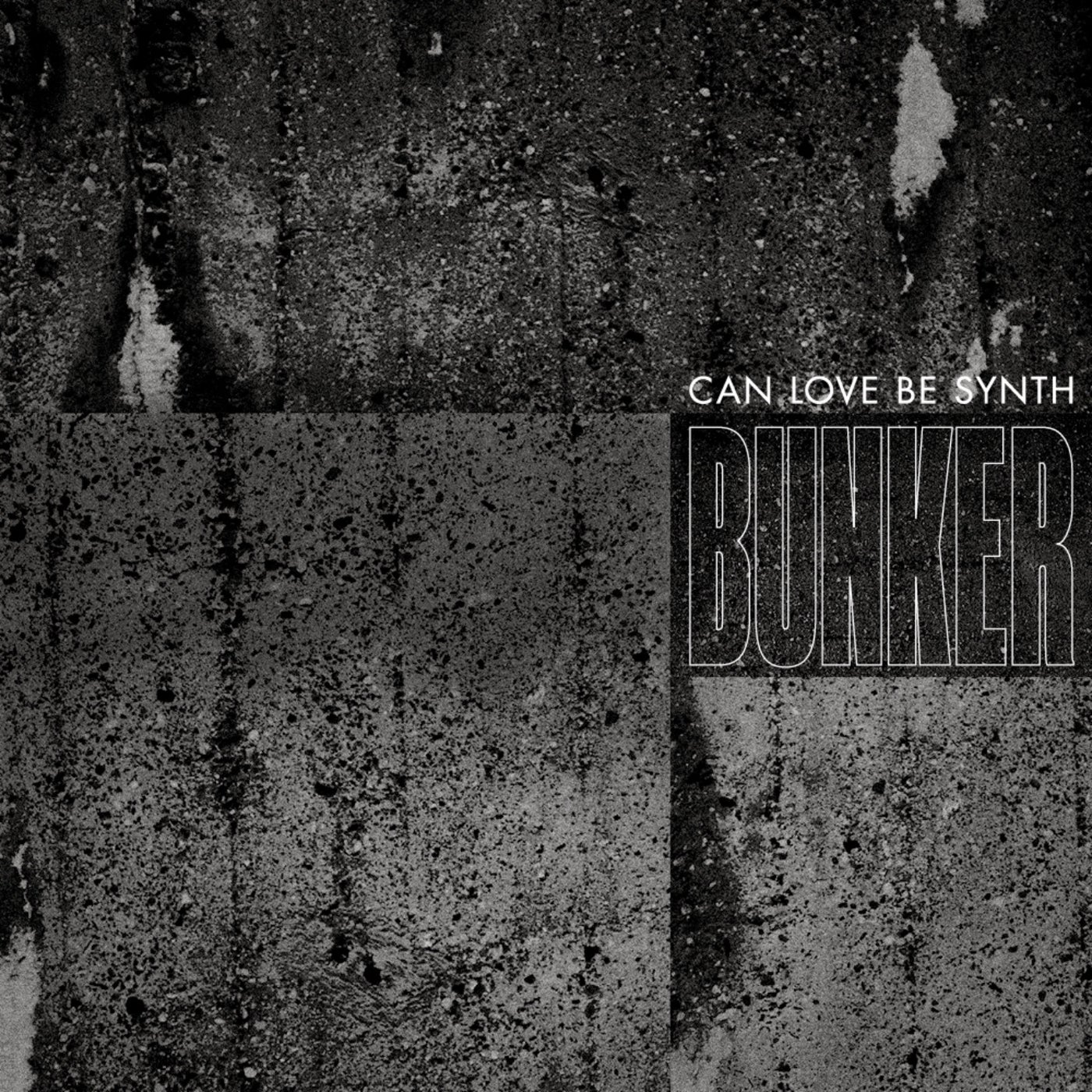 Frank played in several bands, was running a store where he sold analog gear and works as a sound technician in clubs. But also for important projects like The Fridays For Future Movement. The Two got together to enjoy the machines and sounds in the Synthesizerstudio but very fast started to do remixes for people such as Cerrone, Ruede Hagelstein or Polly Scattergood on Mute Records.