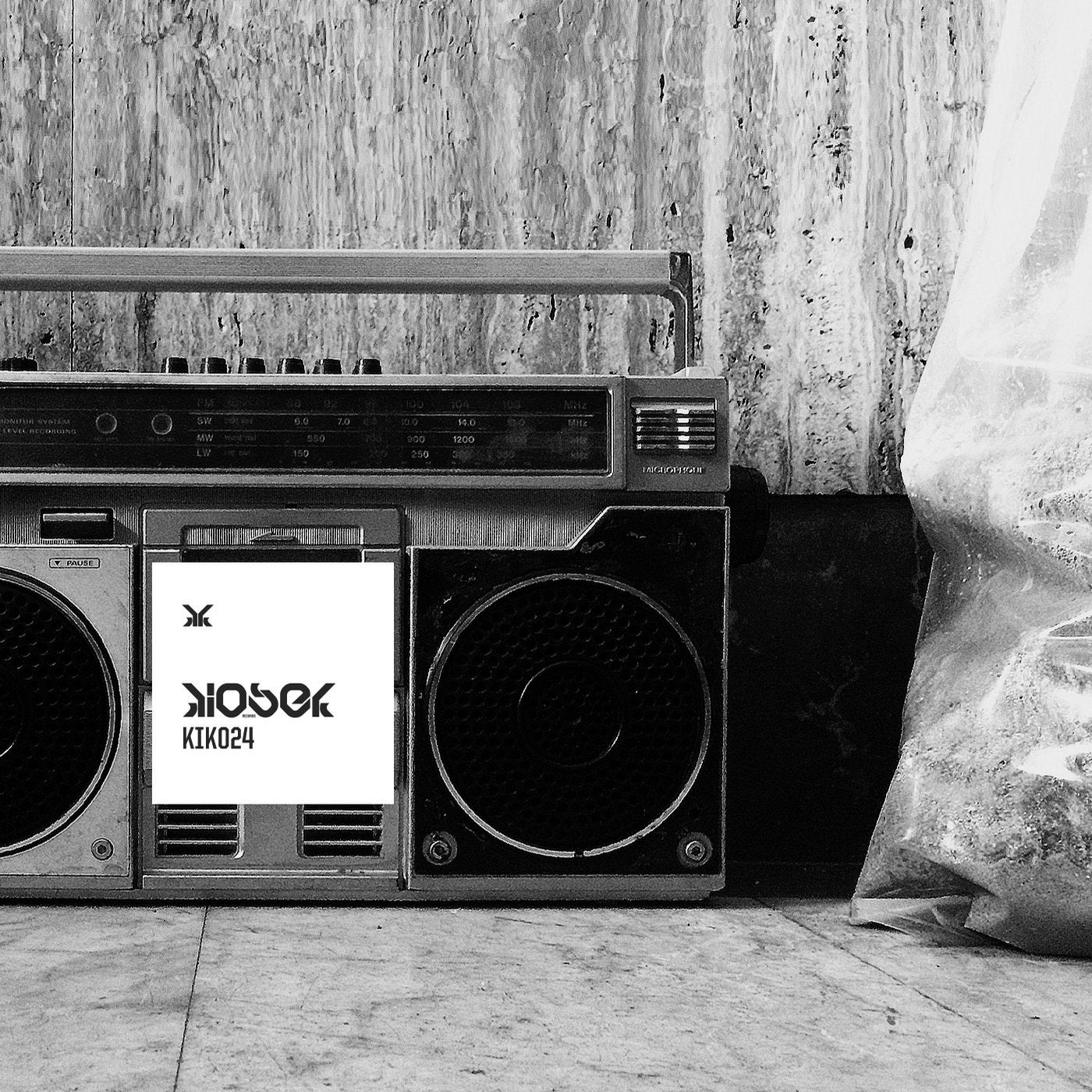 Once upon a time, there was a compilation... In 2009, the grand wizard of the Prague electronic music scene, Josef Sedlon, worked his magic on a collection of 12 tracks that showcased breakbeat production in the Kingdom of Bohemia. Master Josef named his compilation after the Breakbeat Conference radio show that he had been running together with Kaplick since 2002 on the Prague FM station, Radio 1. In 2012, Josef bequeathed his place on the show to Saku. And that's how Kiosek Records, co-founded by Saku, entered the story. This is how the break tales from the compilation saw the light of day again.
Four selected tracks were mixed down again and remastered, so their sound was in tune with the current Kiosek production. Sonority's remix of Uncless is an epic track that works one up to ecstasy. Kubatko & Mystif honour the best progressive breaks tradition in their Block 'n' Lock. Panda's thick beat cruises the waters of a dark melancholic universe. Life Kids' beautiful take on a vocal track by Alvik makes a gorgeous closing track.
Kiosek Records would like to thank the Elemental label, Josef Sedlon and all the producers for making it possible to go back to this collection and retell it. The rest is history.
Artwork by Comandeer.
Mastered by Gargle&Expel.