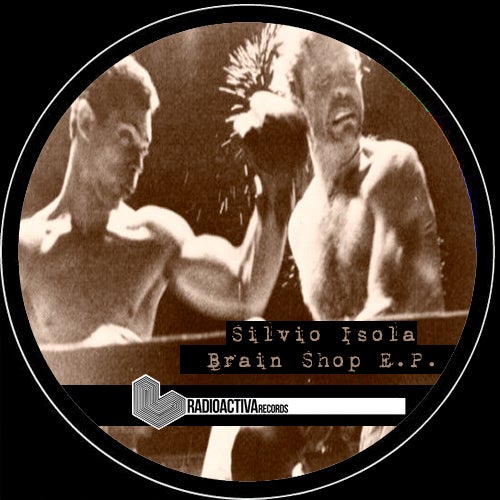 Growing up in a music shop between the 80s and the early 90s made it easy for Silvio Isola to become passionate about music. His DJ careers starts in 2003 and his style soon bursts into historical Rome's clubs such as L'Alibi, Alpheus, NRG and Qube - only to cite a few - where he is immediatly acclaimed not only for his technical level but also for his tastes concerning tracks selection and his talent in adapting to every kind of night and public without losing his own conception of sound. On an international level, in 2005/2006, he's been playing in London clubs such as The Cross and Egg. Resident DJ at Rome's Qube since 2007, he shared his DJ set with worldwide renowned artists, obtaining their acclaims for his openings, believed by many to be the hardest moment of a party. He produces his first track in 2007, when minimalist influences are in auge. His Screen Saver has been published by Acid 80, first in a compilation and then recorded as a digital single. In 2008 he produces Glass e.p. on Recycle and in 2010 it's the turn of .De on Cromate Rec. Silvio doesn't like to split music between genres but prefers to classify it according to the emotions it is able to bring to him.