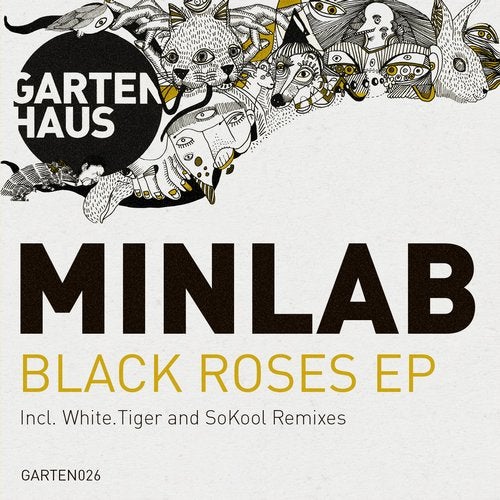 A new year has begun and 2015 starts with a banging Tech House EP from the young Italian producer, Minlab. The EP consists of 3 originals and two remixes. – One remix from the German duo SoKool, and a remix from one of our usual suspects, White.Tiger.

The second track of the EP, Malvarosa, is a bit lighter than Black Roses, and is a great mixture of 808 claps, playing synths and rolling bass. It comes with a White.Tiger Change Of Plans Remix. This take is both true to the original, but efforts to make the track more rolling and minimal. - And the result is excellent!

Next original in line is a straight up Tech House track with hypnotising loops followed by a big drop. This one is accompanied with yet another remix from the successful Berlin-based duo, SoKool. They turned the track into a primetime banger, with both big synths and a super fat and heavy bass, to make the dance floors go insane.