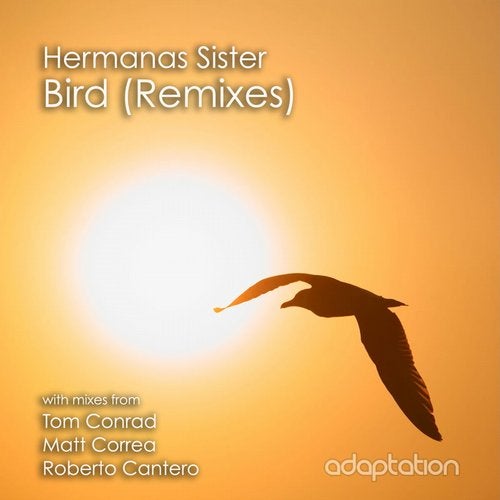 Hermanas Sister are an award winning duo based in Malaga, Spain who have released several CD albums and have played at numerous festivals and concerts in the U.S and Europe. The track 'Bird' originates from their album 'Songs For Dysfunctional Lovers'.