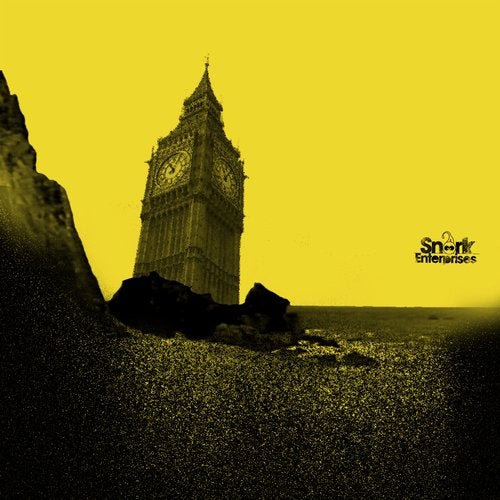 Great Sound. New Color. Old Intentions. Same Groove.
While we've been browsing through our Relax2000 stock, we've found some fantastic releases that are so snorky that we want to give them a fresh yellow and black coat and include them in our Snork family. So please meet our new re-release coming from Relax2000 - out now hot and heavy on Snork Enterprises.

The first release of Relax2000 was by Remute, who is also known as Denis Karimani , entitled "Bigbenization/Bersten".
Remute is well known for his great sphere of electronic music productions he released on Ladomat, Perc Trax, Einmaleins,Weave, Curle, Turbo, Liebe & Detail and also his own new imprint which is also called Remute. He also had several productions as Denis Karimani or as his other well known alter ego, Error Error. And, on top of that, this guy from Hamburg doesn´t just bring you great tracks on black gold, he´s also regularly playing out his great live PA, so watch out for his forthcoming performances!