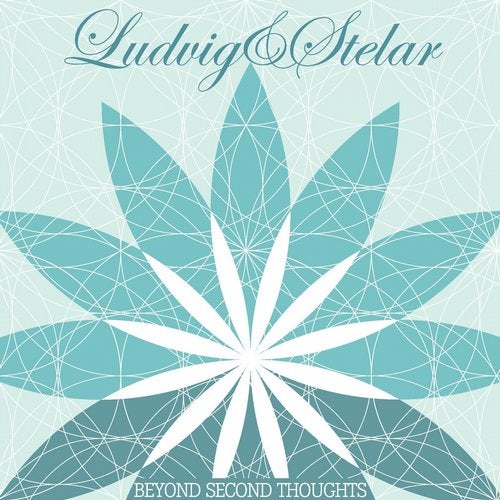 Ludvig & Stelar is a lounge music project formed in 2004 and Beyond Second Thoughts is the long awaited second album. Solely written and produced by Damir Ludvig, a remarkable award winning film and music producer and the recipient of 3 awards for his music documentary work at The New York International Independent Film and Video Festival, Beyond Second Thoughts joins together European, American and Australian flavors in a timeless blend of lucid emotions. With vocal performances by a brilliant multi-talented New York artist Ivana Masic, who recently exhibited her art in Paris and at the ever-amazing Times Square, a creative Australian English professor Xanthy, and the most famous Croatian R&B singer Ivana Kindl, who won the award for best female vocal performance at the Porin Awards in 2011, and the Album of the Year 2010 Porin Award in the spiritual music category. All tracks were recorded by Damir Ludvig with additional vocal recordings by Goran Stelar Stetic (5,6,8,10) and by Marko Horvat and Mario Matakovic (2,3,4,7,9,11) at MHZ studio. The album was mixed and mastered by Aleksandar Jovanovic Everbeatz and its visual lotus identity has been designed by Kresimir Kresic.