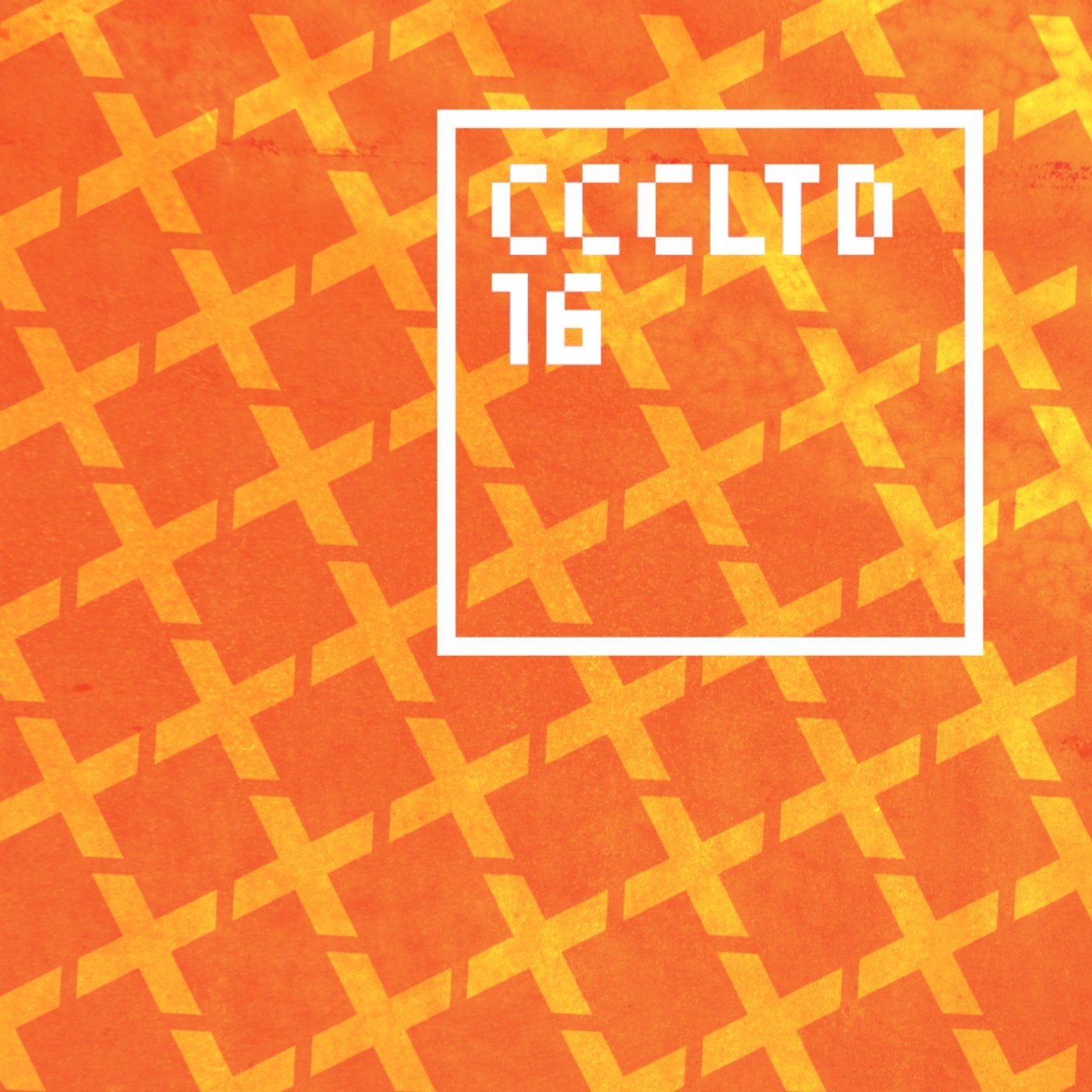 Legendary band Handful of Snowdrops return with an album of new material for the first time in almost 25 years!

Almost 25 years after the release of their last studio album, Dans lOeil De La Tempete, which was followed by a final live album recorded over two nights in March 1993 and that officially marked the death of the band, the aptly titled Mort En Direct, the Mercier brothers Jean-Pierre and Michel have rekindled the fire required for the phoenix to be reborn.

Titled III, this collection of 9 original new songs (plus one instrumental) is sure to be beyond even the wildest expectations of their die-hard fans everywhere around the world, fans who, up until today, could only dream of a new album by Handful of Snowdrops.

Fans old and new will be blown away by the amazing tour de force that the Mercier brothers have pulled off on III: they remained perfectly true to their unique, beloved sound that confirmed them as equals to stalwarts of the 80s such as New Order, OMD, Ultravox and the likes.