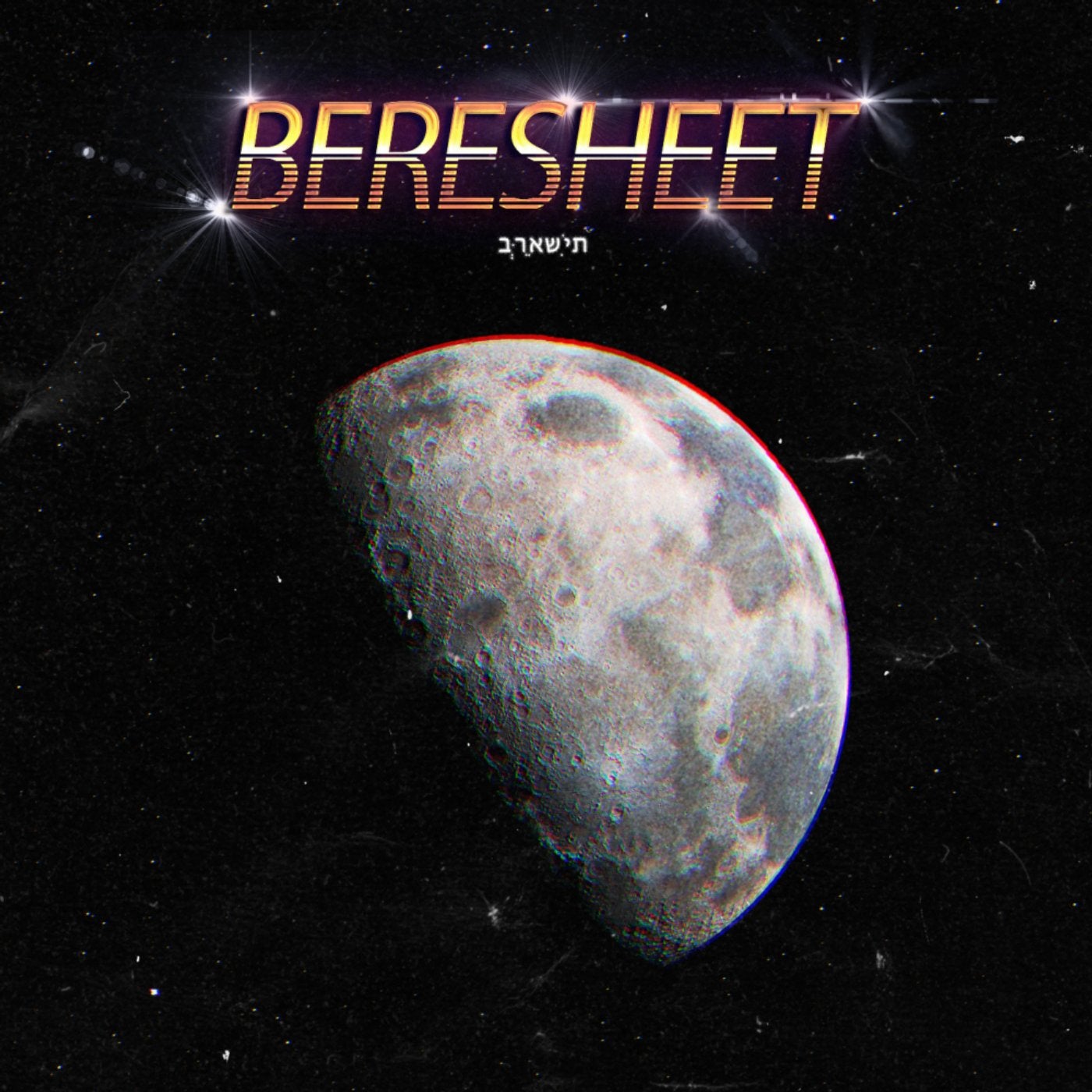 Already Here!, one of the new musical proposals of Javelin.
His return to the scene brings something fresh and new, as if the future will accelerate

Beresheet arrives with a musical style that had long been proposed with the successful release of 'Together'
The entry on the scene of Beresheet gives us an idea of what Javelin will be launching in the future.

A musical genre little used today which promises to be the most heard in the coming years.

The future is accelerated and javelin enters the scene...