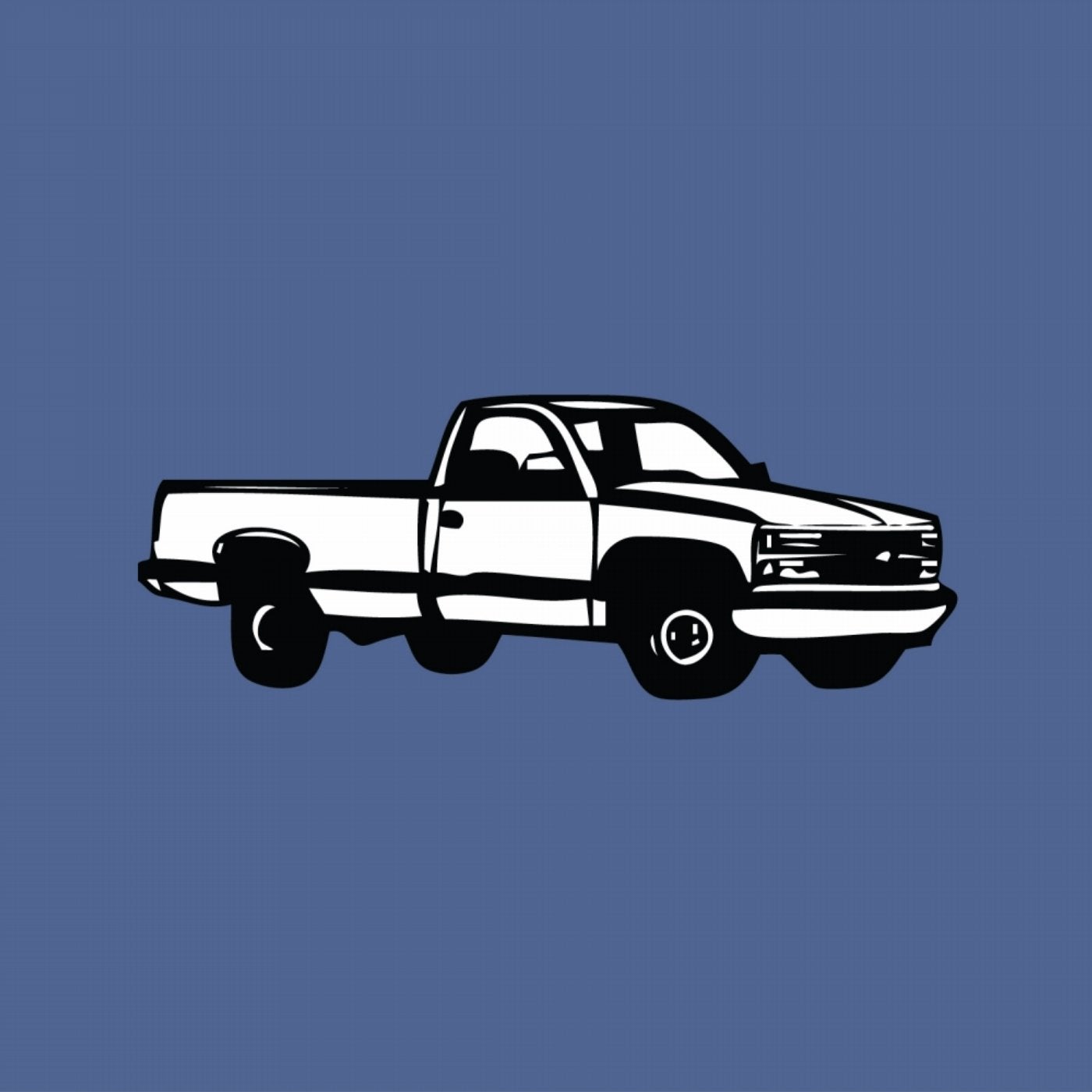 For our 10th release we have one of our in-house artists, XPANSUL, delivering his first solo release on vinyl in a long time. Three tracks completed by two "digital only" bonus tracks.

On BENTHOS, Xpansul takes his distinctive Techno sound to the next level, exploring new ways whilst digging deep into his roots, resulting in an exciting and mature sound.

The drums are rougher, the grooves dirtier and the main dish, the synths, are carefully designed to express the emotions that inspired these tracks: restlessness and claustrophobia on BLUE VERTIGO, melancholy on OXYGEN TOXICITY, euphoria and anger on BLACKOUT and the burden of impatience on THE BENDS. To close the EP, OXYGEN TOXICITY HELIOX MIX, a dj friendly version of the original that results on a very emotional peak time Techno track.