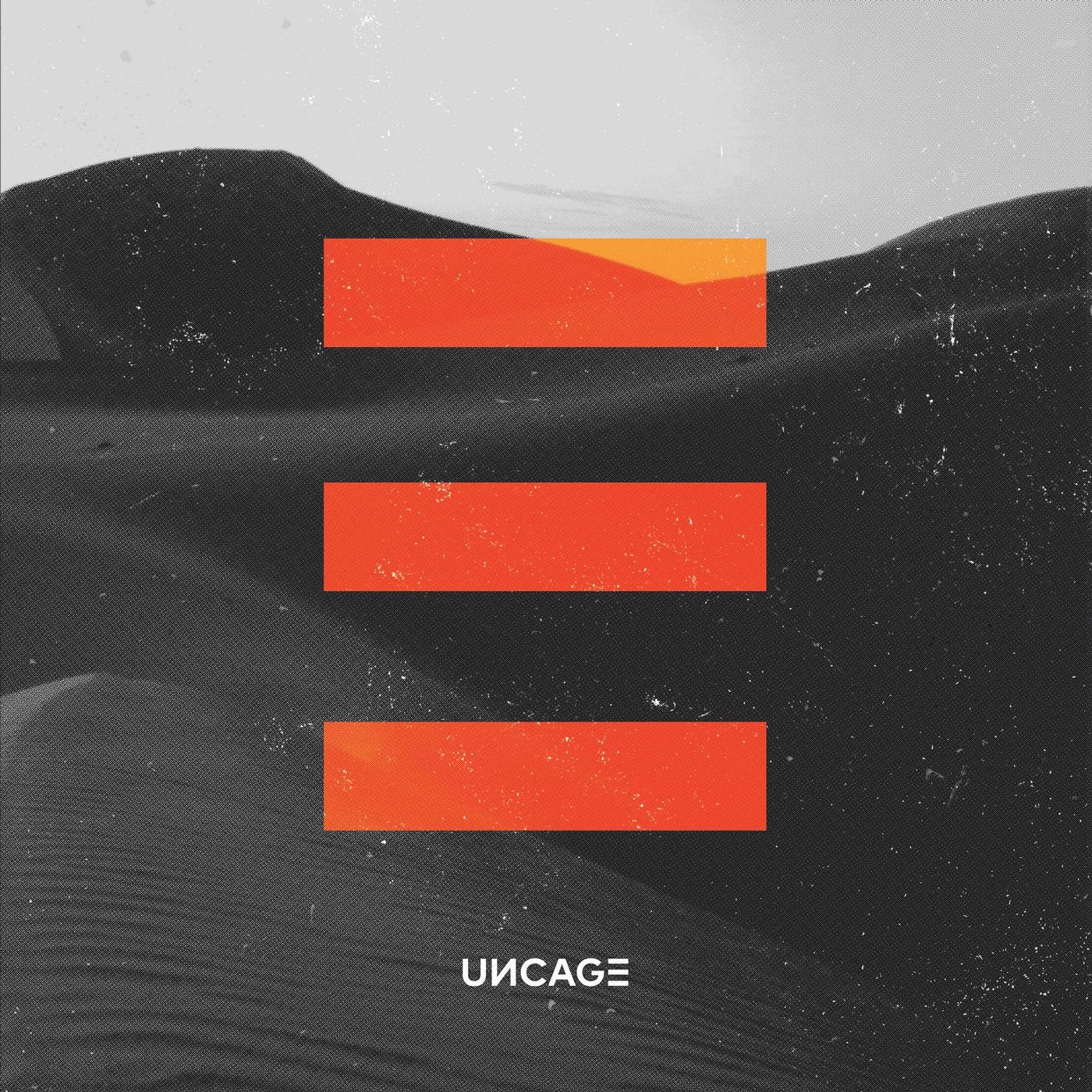 For Londoner, Harsh Puri, life right now is pretty sweet. Newly signed to Marco Faraone's and Norman Methner?s uncompromising techno imprint Uncage must feel like the icing on the cake after an incredible 2018 for his production project, Reformed Society. Indeed, since joining the infamous after party specialists, JADED in 2017 he's never looked back. With Detroit in his heart and London in his soul, Reformed Society has successfully married his two loves in the same symbiotic way that Vince Watson and Funk D'Void did in the 90s. Everything he releases is dripping in emotion, hung together on a crisp percussive lattice as strong as spiders web. Featuring four originals - two of which are digital only exclusives - and a lone remix by Parisian techno sensation, Bambounou, Reformed Society's EP sounds and feels like a seasoned professional.