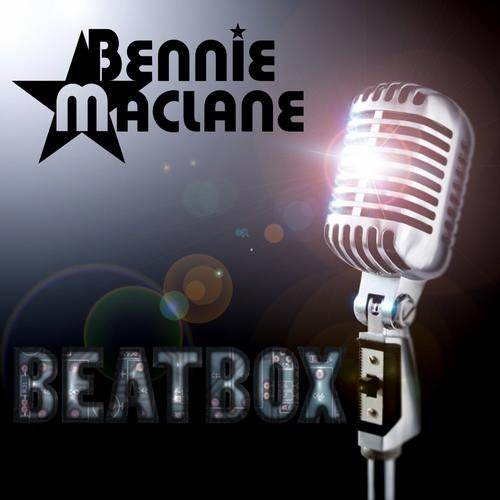 Over the past few years Benny has played along side some of the greatest DJs in the European Electro scene (Steve Angello, Sebastian Ingrosso, David Vendetta & many more.) Appearances on TV shows like Paris Derniere, Direct 8, Fasion TV and Sputnik TV as well as organizing fantastic events like "I Love Five" afterhours and "Pimp My Club" have securely placed him on "the one's to watch" in 2009 list. His pumping, energetic sets never fail to set the dancefloors on fire in exotic locals from Kazakhstan to Marrakech to the Playboy 2008 French Tour.

Maclane is ready to break out of 'the box' from DJ to producer and he says it's only the beginning ! Remixes by N.E.X.T. and Ramses Jair round out the package - a solid release with Global potiential.