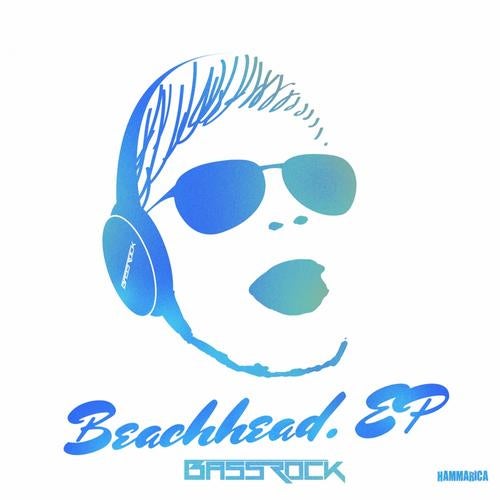 Seattles EDM prodigy BASSROCK gains more and more noteriety by the day. His weekly sets for The DJ Sessions on ITV LIVE have a global following and he counts legendary DJ Donald Glaude as an avid supporter and collaborator.

BASSROCK aka Paul Allard has a stage presence like none other. In the midst of mashing up the most cutting edge electro and dirty dutch behind the decks, he shows off his wildest moves to the crowd, hyping up the fans as he elevates the music to the next level. His remix for Troy D's The Night became a hit on the influential HOUSE.NET portal. Extensive coverage from Beatsmedia, Tilllate Magazine and many more soon followed.

We're proud to have signed his Beachhead EP for the new Hammarica label. Four hard hitting EDM tracks with influences from electro house and trance, this is pure BIG ROOM STUFF!