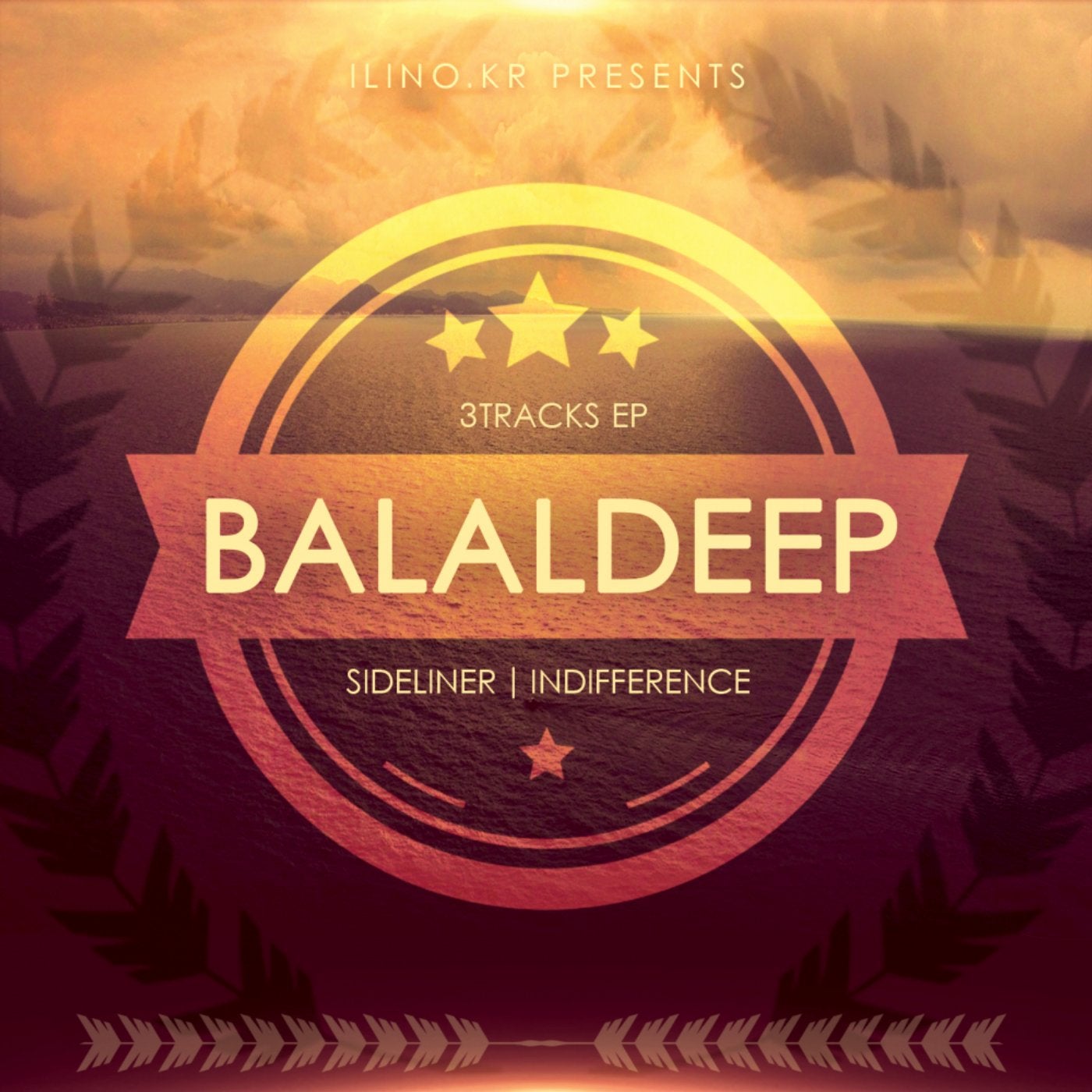 EP 'BALALDEEP (Valhalip Deep)' released by Korean House DJ Producer 'LINO'
In 2019, the first news about Lino's resolve to release a new song, and a new song and songs released after a long time. In 2018, the company unveiled a new song on its domestic sound recording site, His intention to deliver his music to the listener in a new way is evident

This track, which has a lot of feelings about Lino's house music, can feel the deep sensitivity and the oriental sensibility which are out of the frame of the club music
In particular, the introduction of Chinese-style instruments, which have not been tried before, makes it possible to feel the analogue and digital texture even in the sound, and Lino's unique delivery method that conveys the youthfulness in deep sensitivity is a new feeling You will be able to receive

There is always a story in music, but it's always been known that EDM style and Future sensibility and sound are melted into the house of his genre, and Lino has been active in BALAL and DEEP, It is written in English and sets a complex title. It is about confessing yourself confused and troubled without releasing albums in Korea for over a year.

And BEATPORT HYPE's Tech House track Sideliner (bystander) | Indifference, and these songs have also received a lot of attention from abroad due to the distinctive mood of the songs that were produced by Lino and the melody lines that were produced until 2017