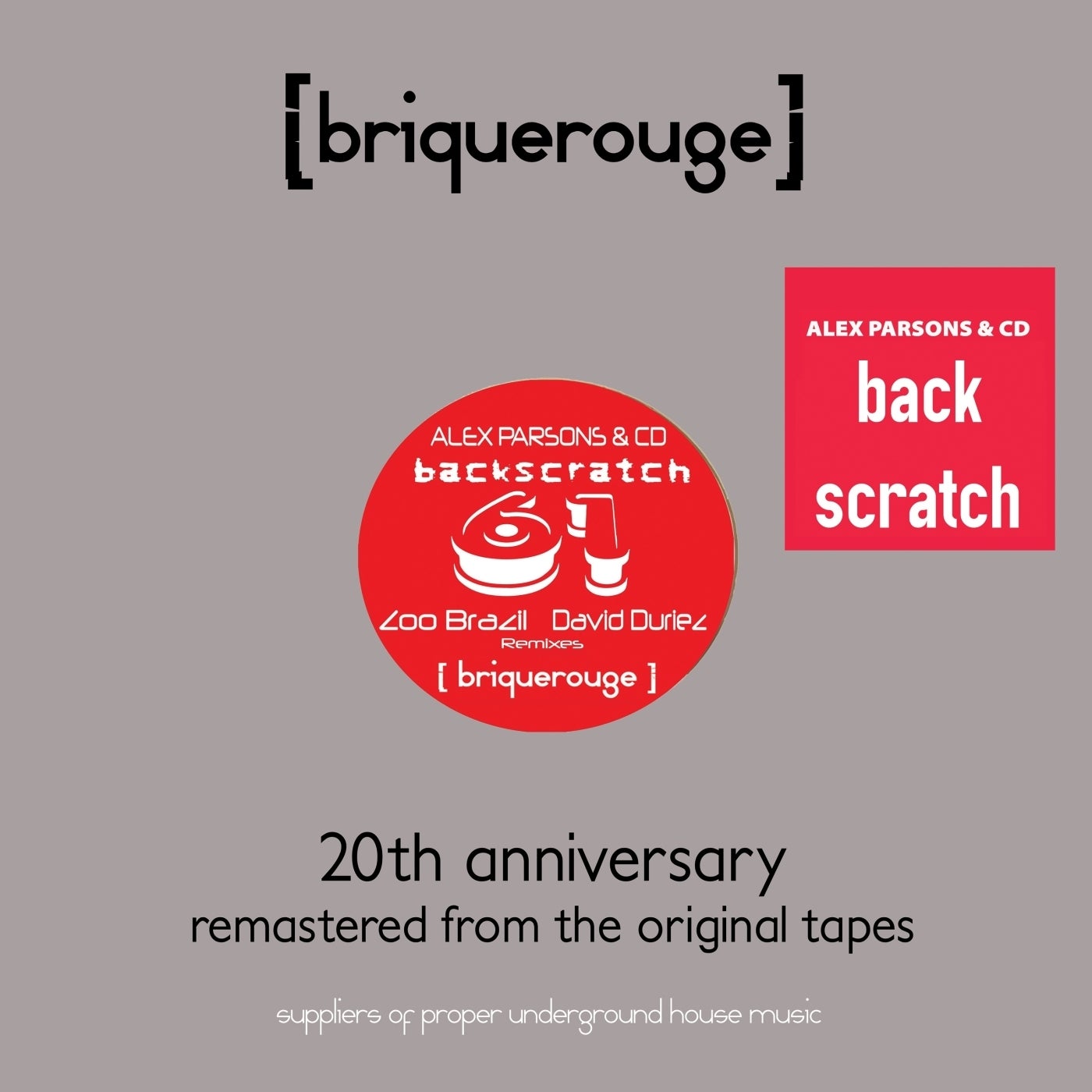 Alex was born just outside of London in the UK in 1982. His love for music started at the early age of four when he started learning the violin, taking up the piano and saxophone soon after. His dedication to performance earned him visits abroad, playing a range of countries from those in Europe, to as far out as Kuwait and South Africa. Drawing inspiration from his Masters Degree in composition, his earliest releases in 2002 were in the form of TV soundtracks. Since then, as well as several more soundtracks for National Television and previous releases on Proactive, Whiplash and Acute Digital, he has completed remixes for Fresh Meat and Fakt, his own EP on David Duriezs Block imprint, and a collaboration with Tommy Four Seven, Chocolate Makes Your Clothes Shrink, recently released on Brique Rouge. There is no doubt that 2007 is set to be a pretty big year for Alex. Easily one of the most versatile, innovative and exciting DJ and Producers around, he is without doubt the brightest young star of the house and breaks scenes.