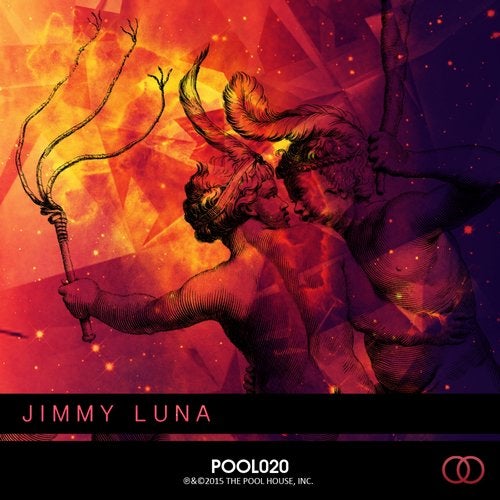 Born & raised in Guatemala, Jimmy Luna developed a love for music at a young age. He began DJ-ing house music in 2007, and has since demonstrated his dedication and contribution to the house music scene. By 2012, Luna had opened an underground music nightclub (Metro) in Guatemala City, co-founded the Vicey Loops imprint with releases charted by artists including Waifs & Strays, Ben Clark, & Sishi Rosch, and performed alongside the likes of Matthias Tanzmann, Dubfire, Joseph Capriati, & John Aquaviva. Shortly after first moving to Chicago in 2013, Luna began taking advantage of the outstanding variety of events the city's scene had to offer, checking out loft-parties hosted by Paradigm or Tied, and clubs like Smart Bar, Spybar, or Primary - where he discovered The Pool House, a Chicago-based collective that was making waves with their label & religiously attended events that hosted some of the best names (local & international) in the house music world. It was a combination of having a deep understanding for music, an aptitude for production, and the personality of an international sex-symbol that led to his first release, Get Together (E.P.), on The Pool House imprint. Following the release last December, Luna embarked on a long atmospheric journey in order to study amongst the stars and experience new artistic inspiration. Finally making his return, Jimmy Luna is ready to share his findings with the world by way of his new EP, "Back From Alhena."