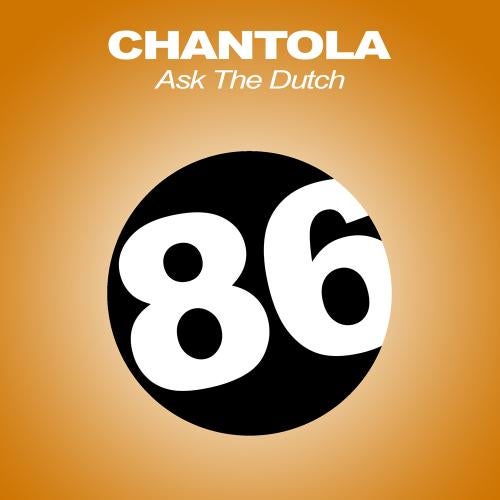 Chantola: Henrik Kantola, aka 'Chantola' journeyed into the world of electronic music at the start of the millennium. Inspired by some of the top jocks and a self driving passion, this young Finnish talent began to produce in 2003. Beginning with Acid Pro and a hardware sequencer, Chantola played with basic loops and short tracks. As the results came, so did his hunger to buy newer equipment and software.

It wasn't until 2007 that Chantola really found his break. Teaming up with a Helsinki based producer Jussi Vuorivirta, he formed a duo. Spiritus & Asper was born and full tunes began to materialize. In December 2008, their first completed production 'Passion' was snapped up by Oulu based Wavedata Records. As the momentum flowed, so did the label signings. With tunes released on Spinnin' Records, Black Hole Recordings, Baroque Records, Mistique Music, Bonzai Music and many more, this young Producer seem to be doing something right. With several releases in 2009 Chantola really got things going. Having His tracks on several CD compilations and Vinyl. He gained airplay from the biggest stars on the globe like. ARMIN VAN BUUREN, MARKUS SCHULZ, MR. SAM, LEON BOLIER, M.I.K.E, MENNO DE JONG, LANGE, EDDIE HALLIWELL to name a few.

2011 promises to be an important year for Chantola as the expectations rise. Keep your ears pealed. As you will be sure to hear His tunes working their way into a whole host of DJ sets.

Ask The Dutch: A dutch style house bomb thats gonna make any dance floor bouncing no matter where you are. Big room house sounds at it best.