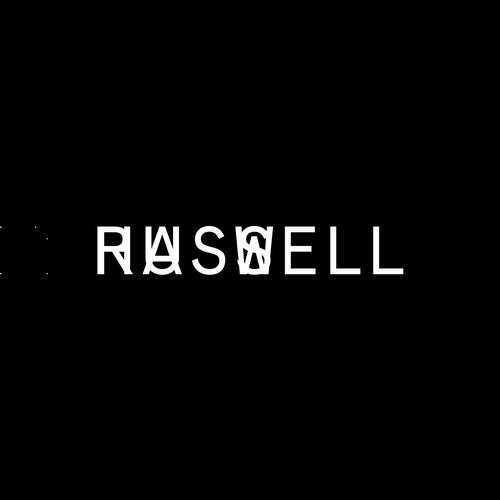 As Sure As Night Follows Day is Russell Haswell's landmark second album for London's Diagonal Records. Consolidating a quarter-century at the coal face of extreme computer music, techno and death metal in 19 tracks and 49 minutes, it's Haswell's most coherent yet varied burst of activity to date - zigzagging from improvised n0!se outbursts and asphyxiated R&B to a brace of thundering acid bullets that positively froth for the 'floor.
The album was extracted over a fast-working period in late 2014, and is best perceived as a sort of fractured regression to his formative influences: you can hear the picnoleptic recollections of grindcore shows in the Black Country; the refracted shades of mega-raves at Coventry's Eclipse; the conflating toxic texture-memories of early Japanese noise; and the incandescent stomp of Mills and Hood in that early 90s phase.
Fortunately for the ravers, this album includes some of Haswell's most direct dance floor attacks to date. Hardwax Flashback, for instance, finds him in pure tekno panik mode - a four-to-the-floor wrecking ball groove that someone, somewhere, may even be able to mix.
'Gas Attack' distils his penchant for all things Belgium into a vicious strain of New Beat lactic acid. Haswell then doffs his cap to Detroit electro legends Drecxiya on 'Underwater Electronic Struggle' - a story goes that he once thrashed a jet-ski all over the Mediterranean while listening to Wave Jumper in his phones - before he does the salty freestyle electro flex ting on Industry Knowledge [For Oscar] while reminding his trusty apprentice, Powell, that he still has a lot to learn.
In between these floor-flexers, we find more freakish disturbances and intrusive drum-box improvisations: the modular mind-floss of Rave Splurge Noise or 'Noise Rave', for instance, or the self-explanatory 'Improvisation #1'. 'In The Air Today' investigates warehouse-ready electro-acoustic percussion, while the chaotic clusters of Interlude swarm and invade your senses with psychoacoustic incision.
This is Diagonal and Russell at their most f**ked up and fizzy, and an important reminder of the artists stream-of-consciousness genius - and the pressing need for more chaos and unpredictability in electronic music today.

As Sure As Night Follows Day