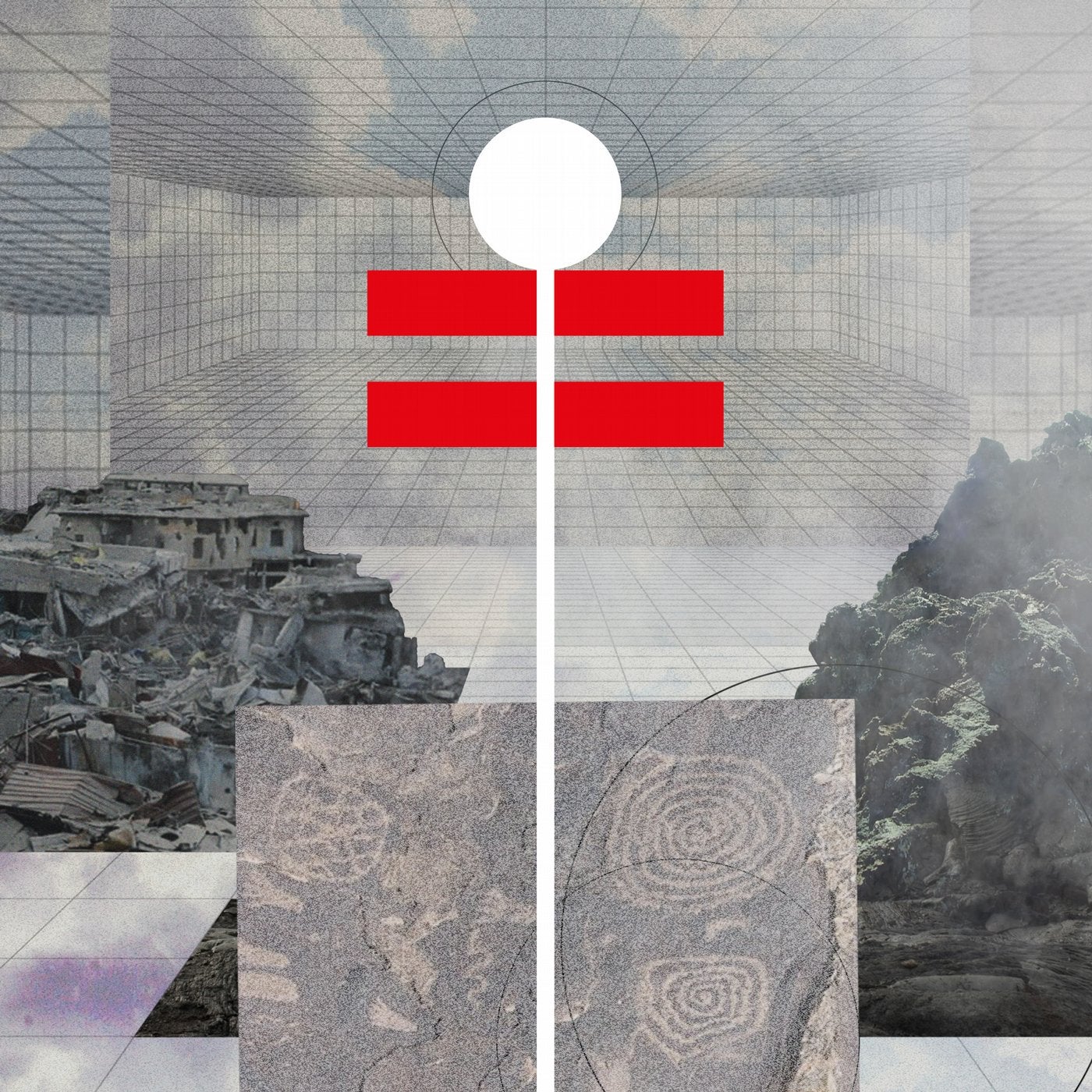 The twenty-first century acceleration of culture is such that the mundane everyday increasingly seems to be spinning out of control. Amidst a warp and distortion of reality whereby alienating modes of contact interweave with intimidating power structures. Inhabiting the city thus quickly becomes no less than a constant battle for both time and space.

This is the landscape intrepidly explored on 'Arrow' - the London-based duo Gum Takes Tooth's third album and first for Rocket Recordings. Searing and visceral yet suffused by melancholy and elegiac atmosphere, it's also no less than a manifestation of the subconscious of the band themselves.

?I was experiencing a very difficult few years, as was most of the rest of the world - filled with contradictory contrasts of uncertainty, moments of cavernous bleakness shot through with searing revelations, ecstatic truths and joyous hope? reflects Jussi Brighmore of the band. ?Basically, becoming a dad in these times, thinking of the present and the future that it's aiming to construct, has brought all these up, intensely magnified and amplified?

Forming in 2009, the duo of Brightmore and drummer Tom Fug quickly established a unique approach whereby drum-triggered electronics were manipulated to achieve a dynamic, rhythmically driven and flagrantly unclassifiable fury that flirted with both speaker-ripping psych-rock pyrotechnics and synapse-shredding acid house deliverance whilst stubbornly avoiding any of the trappings or cliches of either.

Forging their own distinct geometric trajectory through two albums in 2011's 'Silent Cenotaph' and 2014's 'Mirrors Fold', their polyrhythmic sleight-of-hand proved itself as much a strength as their unique take on vocal processing - ?current communication demands we fragment ourselves, our voices, through the prism of countless distinct media channels? notes Jussi. ?I feel that our approach to voice reflects this? Thus, the band mapped out a landscape in which the influences of Coil, Warp Records, The Knife and Lightning Bolt were alchemically transformed into an innovative and pulverising onslaught.

Yet 'Arrow', recorded by Wayne Adams at Bear Bites Horse studio in the capital, marks a new chapter for the band. ?It's been a time of enormous change for all of us given what's happened over the last few years, to London, the place we live, Maybe it's a more explicitly personal record for me as a result.? notes Jussi, ?Ever more omnipresent and vacuous global tropes cementing economic inequality, nervous amnesia and being as complicit as anyone else in all that?

Thus, the appropriately claustrophobic and intense repetition of 'No Walls, No AIr' deals lyrically with London as an 'entropic ouroboros' - a city eating itself - whilst the doom-laden and cinematically monochrome 'A Still Earth' imagines a dystopian future devoid of humans and entirely populated by self-perpetuating industry. Yet 'Arrow' also offers hope for the future, and never more so than on its title-track: ?It concerns the small change victories and comforts our culture portions out to us to placate us and prevent action towards change - the lie of self-empowerment and paranoia is the 'weapon offered as a gift'? elucidates Jussi. ?