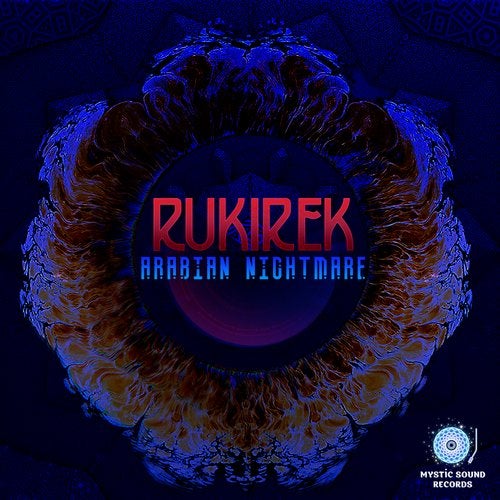 Mystic Sound Records is proud to share a new album of Rukirek (Igor Davydov, Russia) - 'Arabian Nightmare'. These tracks were written in the period between 2013 and 2019.


The album consists of five fairy tales with the narrative inserts: they are in Russian yet sound intriguing. The musical plot brings to outrageous dancing from the very first piece. You may find yourself in a shamanic blast, which happens in dark matter and during the nights only! Spooky) Be aware - the degree of Arabian magic here is higher than usual! Some rhythms are extensively unpretzelling human perception, even if the beginning of the story was chill and poetic. Here and there it pulls out unexpected sounds which make you slightly tremble and get confused: is it still in music or already not? Enjoy!