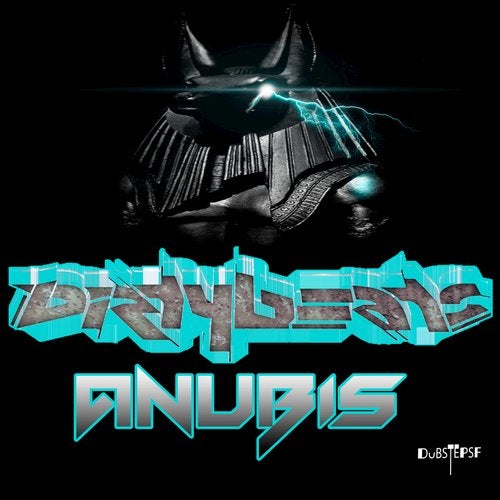 San jose's Dirty Beats has been mixing for the last 14 years and plans to for the 14 years. A founding member of California Dub step Republic (CDR) in 2009, Dirty Beats has promoted one of the most successful dub step monthly benefits for a float at Love Evolution and had a hand in the overwhelming positive response from SF's younger generation discovering dubstep. His love of music over the years has been driving forces in his recent project Dirty Beats a Free weekly showcasing locals and the occasional surprise artists like Itchy Robot, or HellFire Machina. DirtyBeats is also the co-founder of THE CYPHERT. The show is an Eclectic Freestyle Open Mic night at JOHNNY V'S BAR voted the #1 best Dj Nite in San Jose by Metro readers. Dirty Beats is one to watch for years to come. " an established and respected force on the San Francisco dubstep and bass culture music scene giving back each and every week through his free-admission Dirty Beats dubstep show at Paradise Lounge. He makes regular appearances at various shows around the Bay Area, and has organized, promoted and performed at the largest EDM festivals in our area this year: Emissions and Alchemy. His original production work has been featured in our Meet the Artist videos as well as being in regular rotation on our 24/7 radio stream receiving positive feedback." - Rob Colbert, subLOGIC.fm https://soundcloud.com/dirtybeatsss https://www.facebook.com/DirtyBeatsfanpage/ https://twitter.com/DirtyBeatsSF