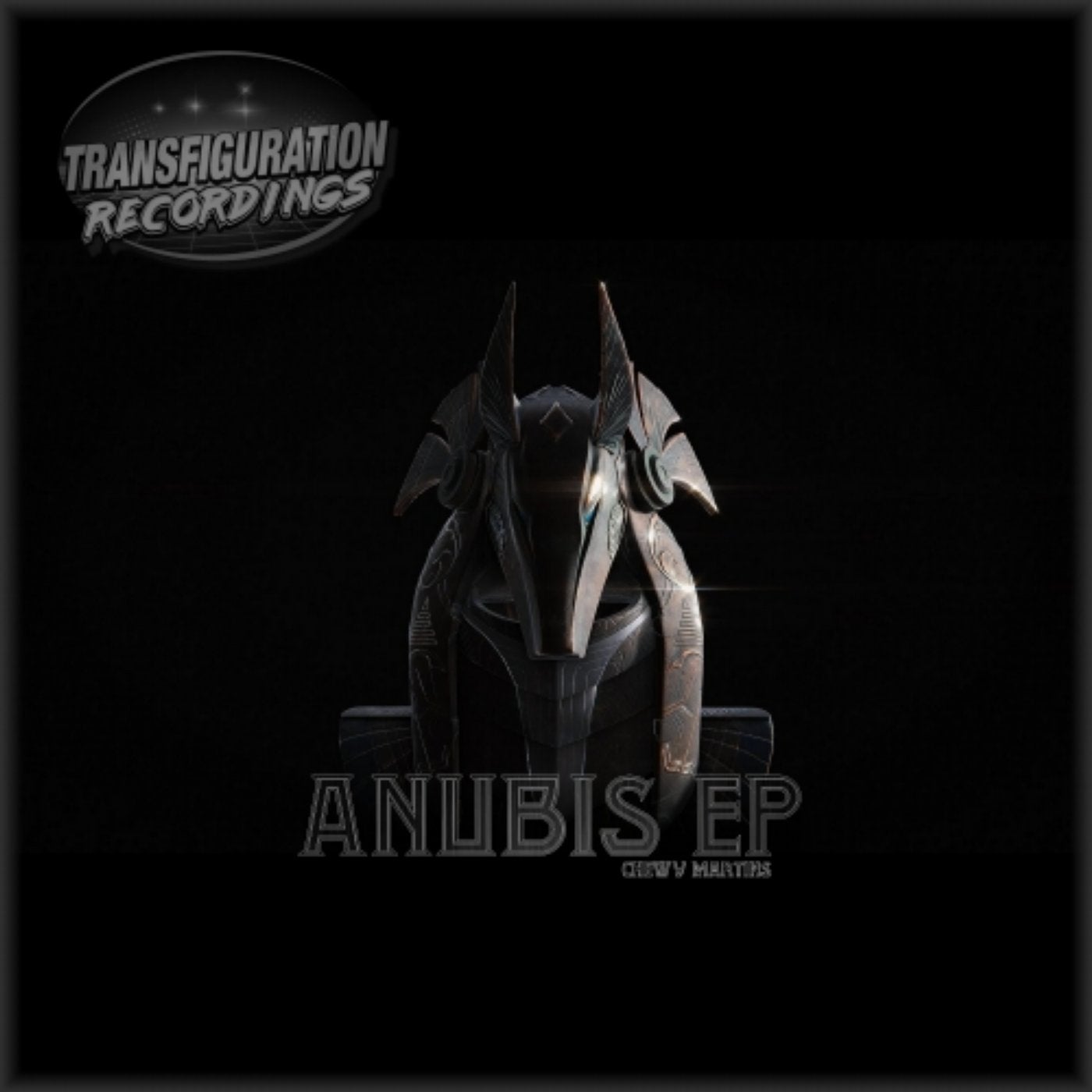 We are back this time from Guadalajara Spain with Chewy Martins and his great two tracker called Anubis EP. Chewy Martins is a good known music producer between hardgroove fans. He started when he was 15 as DJ and his first music production was in 2011 when he released his first track on N.M Records. Then followed with releases on Yin Yang Records, Amigos Recordings, Oxytech Records, Psychodelik Records, Techsturbation Records amm... He has played in highly renowned clubs in Spain and Portugal with artists like Chris Liberator, Omega Drive, Goncalo M, Pepo, Ruben Martinez, Hardcell, Pelacha, Wavesound, Cristian Varela amm... We highly recommend to check his label Psychodelik Records he created in 2014. Chewy Martins has delivered us a great Hardgroove two-tracker with tracks Anubis and Bounce. Both tracks have killer basslines and great tribal percussions with spectacular grooves. Definitely one must have for every hardgroove music lover. Listen, Buy & Enjoy!