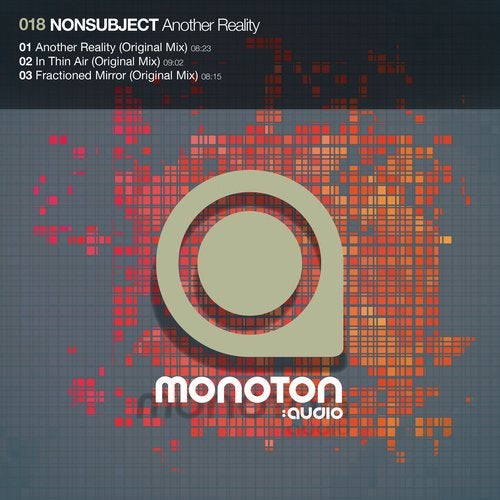 Techno at it's best from Reykjavk. We are very proud to present you a new young and absolutely fresh talent from Iceland. Three great original tracks pushing forward! Hlynur Hinsson was born in Reykjavik, Iceland in 1991 and moved to Hornafjrur in Iceland shortly. Lived there until he was 9 and moved to the Netherlands and live there for one year. Then Moved to France, being there for one year also. Then moved back to Iceland and stays there now. His musical interest has been strong all his live and he started making some electro when he was 16 years old. Then his musical interest slowly began to move towards techno ending up in some dark minimal techno.