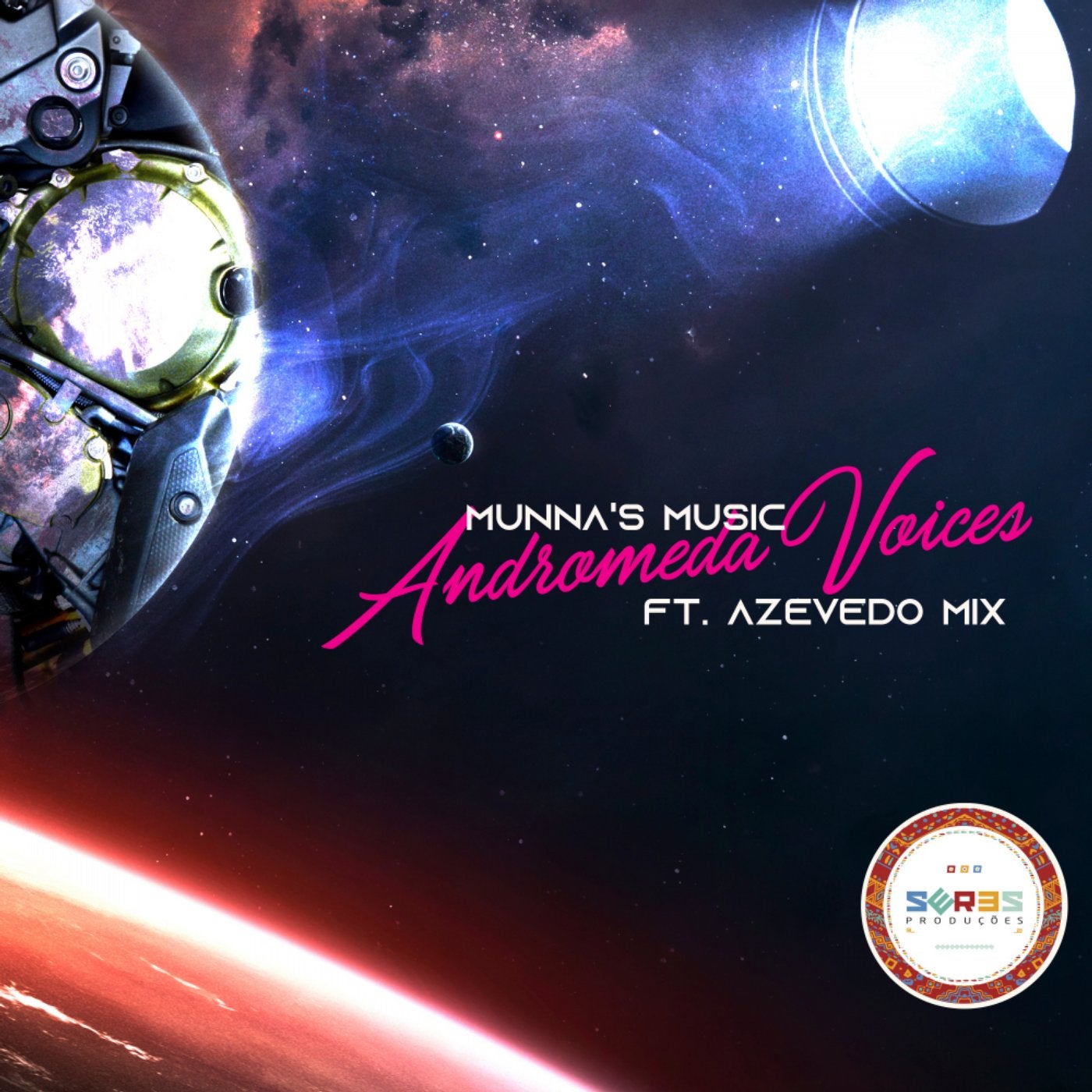 Andromeda Voices arises from a fusion between the modern world, with some touches of African tradition, this sound was inspired by imaginary space travels from a place where there are only machines in operation.

Munna's Music
Mozambican duo of beatmakers integrated by VansDJ and Gilton, passionate about diverse musical styles, mainly African styles. They entered to the music world in 2018, having already released some original sounds and unoficial remixes. With a promise to brighten dance floors around the world with good music in the near future.

Azevedo Mix
Azevedo Pedro Joao Marcelino, also known as Azevedo Mix, producer since 2014, having started with the House style, before the compositions he launched the first official sound entitled Indahauz, from this he continued to produce more musical styles such as Deep House and Afro House style.