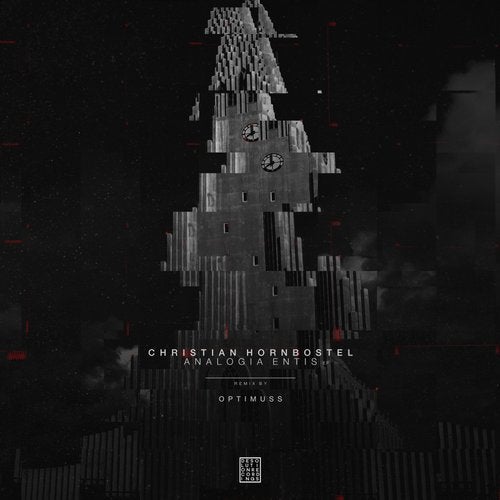 He was well known in the 90's for being one of the men behind Renaissance anthems Virtualmismo 'Mismoplastico' and VFR 'Tranceillusion' that were hammered by Sasha & John Digweed during their sets and included on their groundbreaking 'Renaissance' compilation. The German artist's production career has seen him work with some of the industry's finest imprints and had appearance on hugely successful early 'Global Underground' series as well.

In 2018 he enjoyed a whirlwind of success releasing a string of club-smashing solo singles and he found himself catapulted into the electronic and techno big leagues; and, by continuing to release acclaimed singles and remixes he firmly established himself as a truly multi-faceted producer of top-quality dance music which brought him #4 position in Traxsource Top 100 Techno Artists of the year.

More than 1.000 production credits sit proudly next to Hornbostel's name as his latest work has found him supported by the DJ elite from DJ Rush and Chris Liebing to Petar Dundov, Sasha & John Digweed.