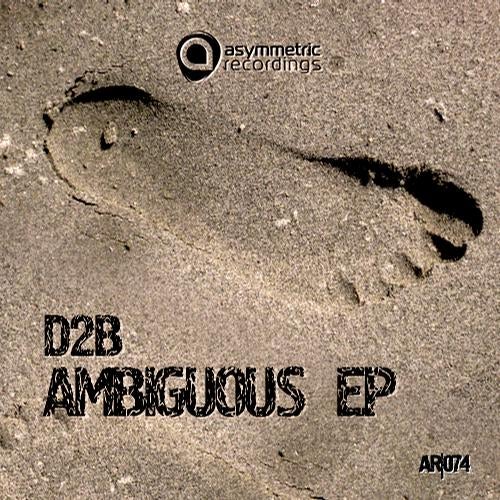 D2B started deejaying in the early 90s at the brink of the electronic music movement, when he discovered artists such as Larry Heard, Lil Louis, Jeff Mills, DJ Sneak and Richie Hawtin
The production of techno music in Detroit and Chicago, coupled with the underground rave sound and spirit gave rise to a radical transformation of his musical universe, which has never left him since then. Coming from a family background of music lovers and nurtured from a young age on jazz & funk, D2B grew up with his familys record collection, mixing and blending genres as soon as he got his first decks.
Rapidly building up his own repertoire, he started deejaying at numerous Parisian nights, raves and clubs in the capital.
His musical career is made up of several encounters at the heart of the Parisian night life, where he learned and developed what has become his musical trademark. D2B is one of those deejays who mixes instinctively! , keeping in touch with the vibe on the dance floor, he is a significant contributor to the underground sound of tomorrow! Asymmetric team is proud to welcome him to the family !