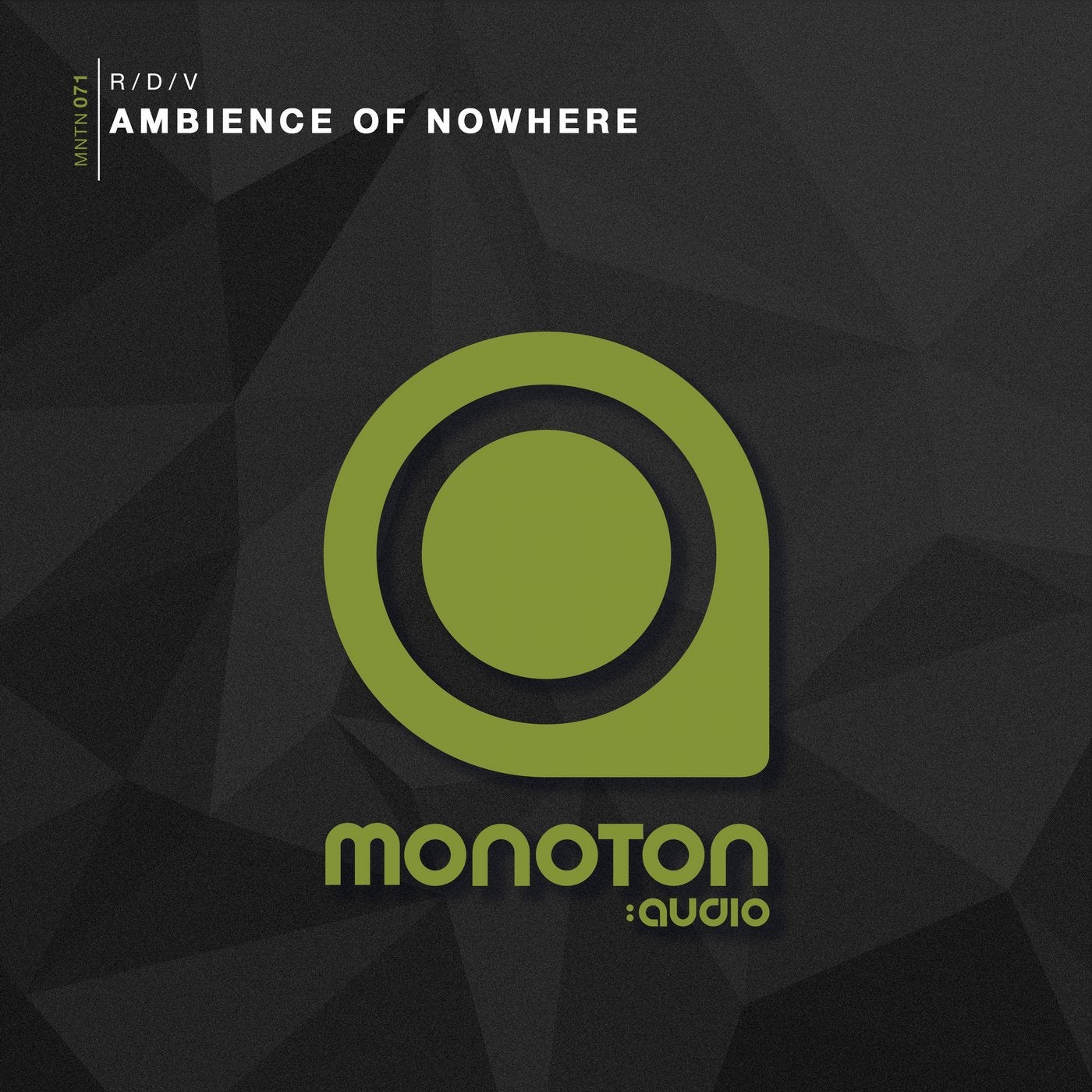 Luca Redivo, in art RDV, was born 8th August 1999 in Milan, Italy. The actual Techno DJProducer discovered his passion for music at an early age, appreciating mainly classic genres and styles of music, characterised by organic instruments; such as: Classical, Jazz, Blues, Reggae, Funk, Hip Hop, Detroit House, Chicago House and more.Starting from his position of vinyl lover and careful researcher of sophisticated music, he came into contact with the Italian and international club culture, that encouraged him to create his own artistic project. His Dj Sets and productions focus on a refined sound that vary between Detroit, Dub and Berlin Techno shades; they are characterised by organic drums and analog synths, often melancholic. He supports the most underground Techno scene: starting from the roots, up to contemporary artists.During the time spent in Milan, he had the opportunity to play in different clubs in northern Italy and, in particular, to come up with a substantial number of projects, parties and concepts in collaboration with other emerging artists. In the meantime, he came into contact with Italian and foreign record labels to which propose his productions.