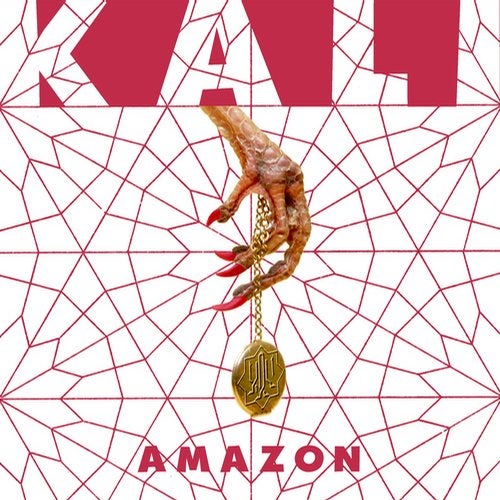 KALI is a Persian-born recording artist, music producer and DJ based in Berlin, Germany. Since 2004 she has produced music under her birth name of Maral Salmassi, but with her transition from Techno and Electro to what she calls 'Bolly-Tech' (a combination of Trap, Hip-Hop, and Ghetto-Tech influenced by traditional Bollywood and Maghrebian music) comes a new identity: KALI. Amazon is the first single released under this new moniker and features a massive pack of remixes by Swick, Mace, DJ Tiga, and Tagteam Terror. From Trap to House and everything in between, this release is ready to take on the weekend with you.